the renascence of faith 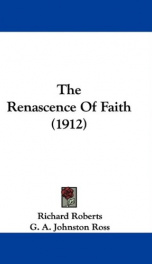 Purchase of this book includes free trial access to www.million-books.com where you can read more than a million books for free. This is an OCR edition with typos. Excerpt from book: THE RENASCENCE OF FAITH THE MAN HIMSELF THE Average Man, otherwise the Man in the Street, one morning awoke to find himself famous. Overnight a certain exalted person had (so it transpired) discovered him and constituted him into a Supreme Court of Appeal. Hitherto he had hardly been aware of his own existence; still less had he suspected that others, least of all the great ones of the earth, were aware of him. Then, suddenly, greatness, even sovereignty, was thrust upon him; and since that day his name has been the object of much fervid invocation. It has been the great resource of passionate politicians at a loss for an argument. This is the day of the apotheosis of the Man in the Street. He seems, at long last, to have come into his kingdom. The event was indeed long overdue. It would be rash to say that the full implications of the arrival of the Man in the Street have even yet occurred to those whom it concerns. Meantime it is worth pointing out that this very ordinary person, so lately discovered, has always been the critical factor in every endeavor after political or social progress. He has determined the direction and velocity of all movements in the bodypolitic. This is not to say that he is a reformerhis best friend would hardly so call him. Changes are not grateful to him. Yet there can be neither change nor reform without him. The Roman poet could afford to say " Odi profanum v1ilgus," " I hate the Man in the Street"; but we have moved on a great way since then. Even the poet has nowadays to speak respectfully of the Man in the Street, and the politician falls at his feet and brings him offerings. The philosopher has invariably paid the penalty of forgetting him. Abstract speculations which do not reckon with him are foredoomed, after a brief spasm of contro... --This text refers to an alternate Paperback edition.
Show more
add to favoritesadd In favorites

The living one: with other sermons of my early ministry 5/5 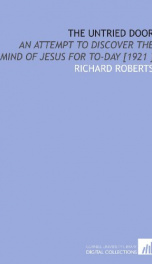 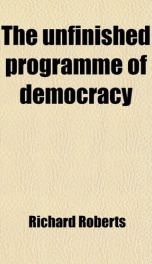 the unfinished programme of democracy 4/5

the renascence of faith 4/5 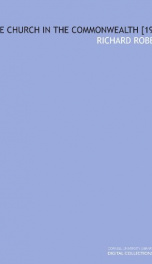 the church in the commonwealth 4/5 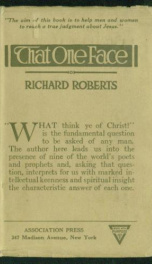 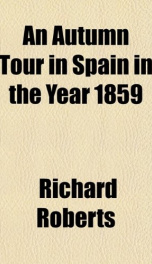 The living one: with other sermons of my early ministry 5/5