the letters of her mother to elizabeth 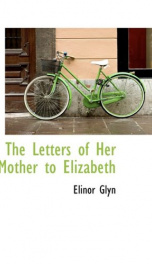 Purchase of this book includes free trial access to www.million-books.com where you can read more than a million books for free. This is an OCR edition with typos. Excerpt from book: LETTER VIII Hotel National, Lucerne aoth August Darling Elizabeth : YESTERDAY Blanche and I went to Fluelen. The boat was crowded, but we got two comfortable seats in front of the wheel and had a perfect view. The scenery was indescribably lovely, and the air was so clear that we could actually see the people walking about on the top of the Rigi. Some Swiss peasants got on at Brunen, and they all had goitre ; one was such a good- looking young fellow about twenty; his neck looked positively uncomfortable, but he did n't seem to mind it at all. Nearly all the hotels are du Lac or des Alpas, and have terrasses planted with chestnuts, and there was always excitement when the steamer stopped. Two bicycle fiends got off at Brunen; they were English, and we saw them afterwards scorching along the Axen- strasse in clouds of dust, evidently trying Bicyclists to get to Fluelen before us. It seemed so ludicrous to see bicycles in such a country as Switzerland, that I told Blanche that I was sure that people only brought them there out of a sort of bravado, and that they did n't really enjoy themselves. An American who was sitting near, overheard, and said in quite an offended way that he had biked over the Brunig from Interlaken to Lucerne, and was going over the Furka in the same manner. I replied, I believed if there was a road to the top of Titlis one would find a pair of knickerbockers astride a pneumatic trying to make the ascent. He smiled contemptuously, and said it was evident I had never ridden. I told him I had tried to learn, and had bought an Elswick, but that the day it arrived a new stable-boy rode it into Taunton without my knowledge, and punctured the tire, which was a blessing in disguise if it had saved me from making an exhibition of myself on a Swiss pass. H... --This text refers to the Paperback edition.
Show more
add to favoritesadd In favorites

if you like the letters of her mother to elizabeth try: 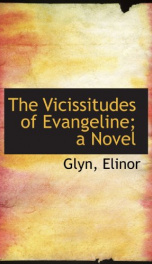 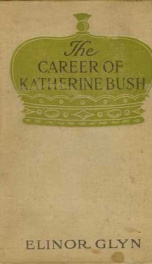 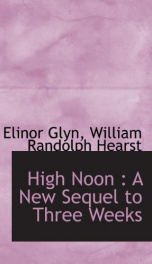 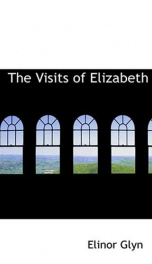 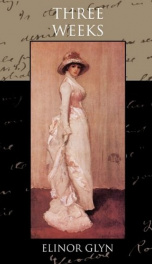 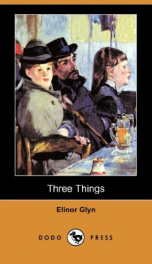 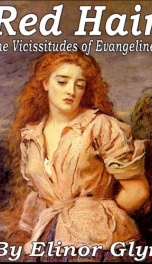 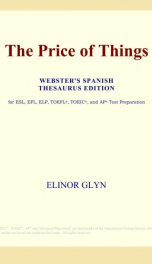 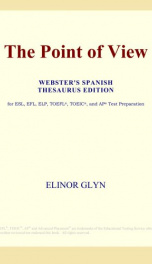 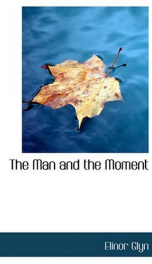 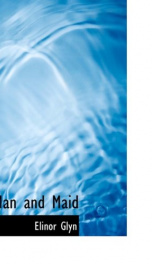 if you like the letters of her mother to elizabeth try: