the inevitable a novel 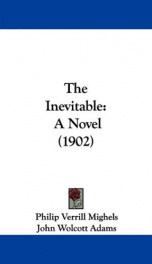 Purchase of this book includes free trial access to www.million-books.com where you can read more than a million books for free. This is an OCR edition with typos. Excerpt from book: Ill TO RIGHT A WRONG With a curse and a cry of satisfaction, two of the horsemen threw themselves from their saddles and, running to Roger, seized him violently. One of them swore again fiercely, and struck the boy a blow that dazed him. The other, heedless of her cries, dragged the frightened Genevra away to give her in charge of a youth who rode with the party, while her boy companion of a moment before was knocked down, pinioned to the earth, and bound with his hands behind his back. " There's anotherthe dogs have got another," said one of the men, who heard, from afar, the note where the hounds were baying. " Two of you rush him to Jackson's. Hank, let her go by herself. Sissy, you're safe to go home. George, Bill, come on, for the dogs!" The whole proceeding had occupied less than two minutes. Genevra heard the hounds again at their terrible work. She saw Roger rudely lifted to his feet and dragged away. Only when she found herself presently left there alone, frightened, dumfounded, did she comprehend that the leader of the horsemen had meant herself when he said she was safe to go home. Roger, who had been too amazed and roughly handled to find his voice, was now so choked that he could no more than breathe. The man who held him by the coat at the back of his neck was so angered that nothing but curses arose to his tongue. He and his fellow-horseman were not a pair of ruffians; they were men of the town, a mile away. Now, however, with their faces flushed with the wrath that was in them, they were, in appearance, very fiends of vengeance. As they hustled their captive angrily towards the town the baying of the hounds came abruptly nearer. The cries of the horsemen who had ridden away could be heard distinctly. As if in answer, a chorus of shouts, farther o... --This text refers to an alternate Paperback edition.
Show more
add to favoritesadd In favorites 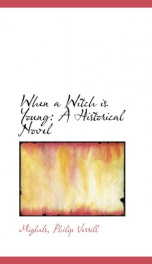 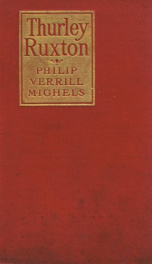 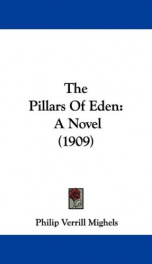 the pillars of eden a novel 5/5

the inevitable a novel 5/5 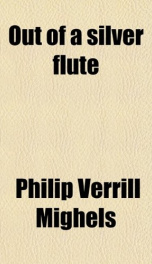 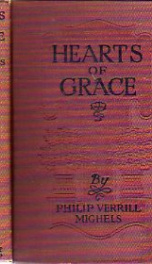 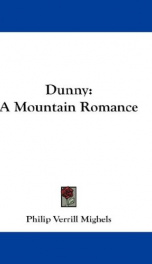 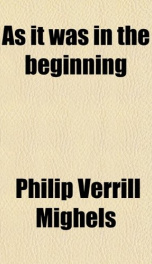 as it was in the beginning 4/5 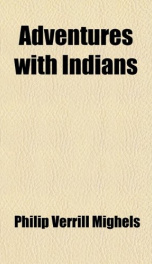 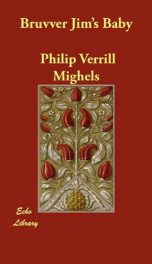 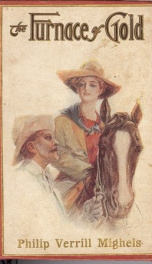