1896. Prolific writer of children's books, Richards is credited with pioneering American writing of nonsense verses for children, but she was awarded the Pulitzer Prize for a biography of her mother, Julia Ward Howe, the social reformer who wrote the words to the Battle Hymn of the Republic. The book begins: And some say, she expects to get him married to Rose Ellen before the year's out! I want to know if she does! Her sister married a minister, and her father was a deacon, so mebbe she thinks she's got a master-key to the Kingdom. But I don't feel so sure of her gettin' this minister for Rose Ellen. Some say he's so wropped up in his garden truck that he don't know a gal from a gooseberry bush. He! he! See other titles by this author available from Kessinger Publishing. --This text refers to the Paperback edition.
Show more
add to favoritesadd In favorites

The Joyous Story of Toto 5/5

"Some Say" Neighbours in Cyrus 3/5

The Silver CrownAnother Book of Fables 4/5

glimpses of the french court sketches from french history 4.5/5 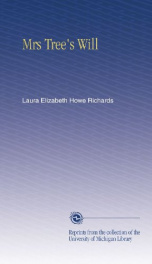 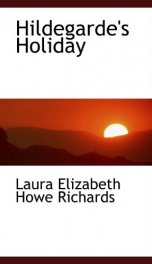 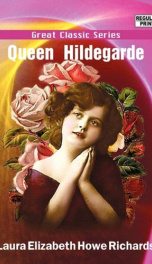 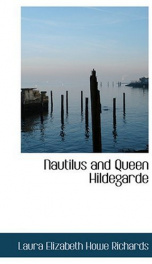 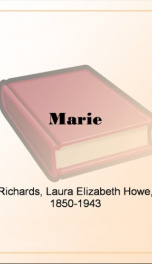 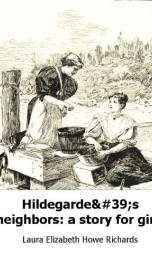 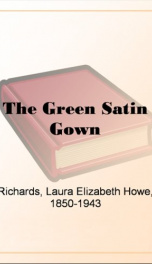 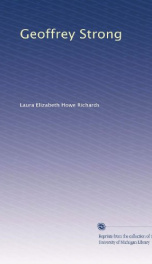 The Joyous Story of Toto 5/5

Five Mice in a Mouse-trapby the Man in the Moon. 4.5/5
Show more