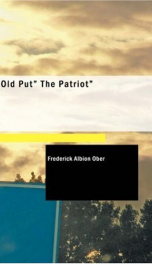 Israel Putnam (1718-1790) was an American army general who fought with distinction at the Battle of Bunker Hill (1775) during the American Revolutionary War (1775-1783). By the eve of the Revolution he had become a relatively prosperous farmer and tavern keeper, with more than a local reputation for his previous exploits. Between 1755 and 1765, Putnam participated in campaigns against the French and Indians as a member of Rogers' Rangers, as well as with regular British forces. He was promoted to captain in 1756 and to major in 1758. Frederick Albion Ober (1849-1913) was an American author, travel writer, biographer and historian. --This text refers to an alternate Paperback edition.
Show more
add to favoritesadd In favorites 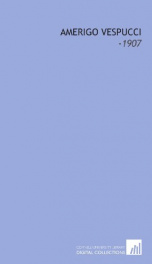