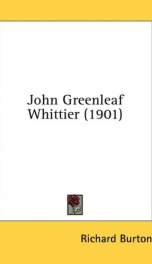 TO MY MOTHER PREFACE. It Ithas been the aim in writing this little book to tell straightforwardly the quiet but attractive story of Whittiers Zife. I have sought to give its salient events in such a ntanner that the essential characteristics of the man might be brouglht out, and his qualities as an author thereby explained. Detailed criticism of his works has been shunned, as contrary to the plan, the scope, of t7 e biography existing contributions of that kind are ample and authoritative. At the same tinhe such estimates of Whittiers poetry have been given as shall makeplain his development of character and explain his inaportant position in American btters. In a biography, especially in one so sternly compressed within narrow limits, the object of interest is the man in his work whereas in literary criticism it may well be the work, for the better understanding of which we scrutinise the man. Huch has been the ideal in making th X PREFACE volume, however far short of it I may have fallen. I will only add that there is a pechliar satisfaction in, studying a man, a maker of Werature, like John Greenleaf Whittier, because of the beautiful correspondence between his life and his work. The student contes to feel that, in the Egh words of Lanier, - His song was only living aloud His work, a singing with his hand. R. B. MINNEAPOLIS O , ctober, 1900. OHRONOLOGY. 1807 December 17. John Greenleaf Whittier was born at Haverhill, Massachusetts. 1815 December 7. Elizabeth Whittier was born. 1826 June 8. Whittier S first published poem, The Exiles Departure, appeared in the Newburyport Free Press. 1827 May 1. Entered Haverhill Academy, where he spent two terms of six months each. 1828-29 Spent the wintb in Boston, editing the American Manuf acttzcrer. 1830 Began editing the Haverhill Gazette. Went to Hartford to edit the New Eng land Review. xii CHRONOLOGY 1831 Published his first book, Legends of New England. 1832 Published Moll Pitcher. 1833 Published Justice and Eqedien ye November. Went to Philadelphia as delegate to National Anti-slavery Society. December. One of the committee to 1 draft the Declaration of Sentiments. L. 1835 Elected Representative of Haverhill in State legislature. Stoned by a mob in Concord, New Hampshire. 1836 Again assumed editorial charge of the Haverhill Gazette. Sold the Haverhill farm, and removed to Amesbury. Published Nogg Megone. --This text refers to the Paperback edition.
Show more
add to favoritesadd In favorites 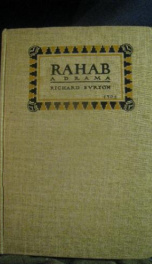 rahab a drama in three acts 4/5 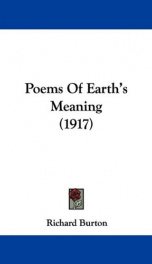 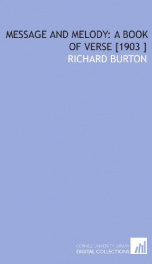 message and melody a book of verse 5/5 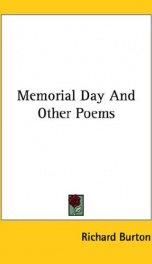 memorial day and other poems 5/5 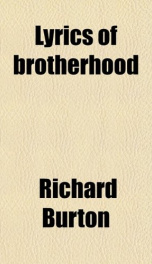 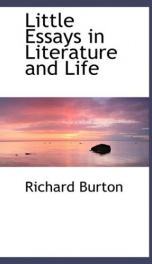 little essays in literature and life 4/5 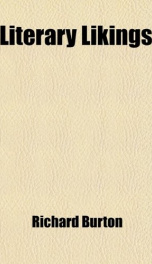 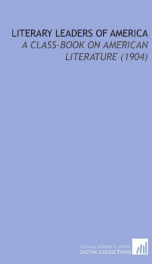 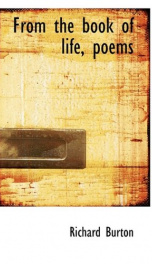 from the book of life poems 5/5

forces in fiction and other essays 4/5 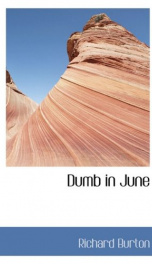 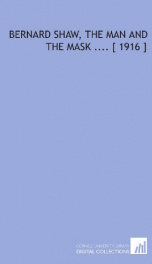 bernard shaw the man and the mask 5/5 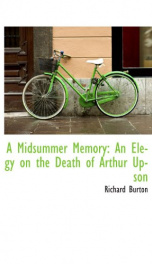 Masters of the English Novel 4.5/5