gettysburg the pivotal battle of the civil war 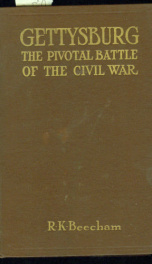 Purchase of this book includes free trial access to www.million-books.com where you can read more than a million books for free. This is an OCR edition with typos. Excerpt from book: The North had two-thirds of the white population; but the tactics of the Confederacy compelled the Northern armies to climb every hill and mountain range, cross every stream and river, attack every natural stronghold that afforded protection, and meet them everywhere in their chosen positions of defence. There were also two conditions that found place in the Army of the Potomac that must be noticed here, as they had much to do with the prolongation of the war. First, in the Winter of 1861-62, General George B. McClellan spent months in organizing and drilling an army of more than a hundred thousand men. McClellan was an organizer, whatever may be said of his generalship; but he was also a lover of style, and delighted greatly in grand reviews and showy parades, which were of little or no use in the field where battles are to be lost or won. Nor was McClellan the only general that doted on style, his subordinate generals being about equal to him in their inordinate love for display. Sunday morning inspection was attended to with surpassing particularity; but if a single general or colonel in MAJ.-GEN. H. W. HALLECK Com. Armies United States, July, 1862  March, 1864 --A.-rf--":-:-LW- - MAJ.-GEN. GEORGE B. McCLELLAN Cnm. Army of the Potomac, Ang., 1861  Nor., 1862 that vast army ever made the discovery that a soldier could have a clean and presentable gun on inspection without having that gun polished to a finish brightness, no soldier in the Army of the Potomac ever heard of it. The consequence was that during that winter the Army of the Potomac wore to a frazzle more than a hundred thousand guns by the too free use of sandpaper, and the Northern war- scale was thereby lightened thirty or forty per cent for the Spring campaign of 1862; and in such circumstance... --This text refers to the Paperback edition.
Show more
add to favoritesadd In favorites

if you like gettysburg the pivotal battle of the civil war try: 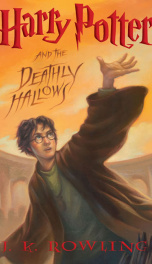 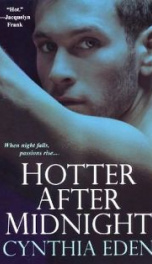 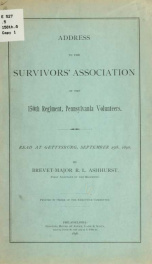 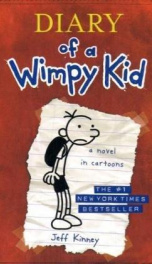 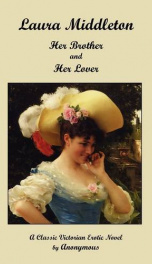 Laura Middleton; Her Brother and her Lover by Anonymous 2/5 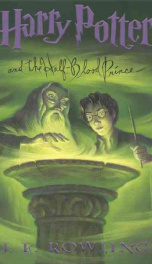 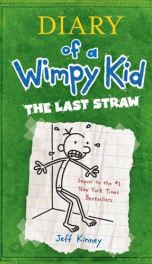 Diary of a Wimpy Kid the Last Straw by Jeff Kinney 4.51/5 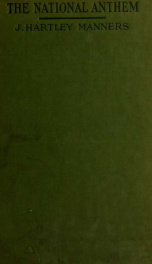 The national anthem : a drama by Manners, J. Hartley 4/5

Americanism triumphant. An address before the State teachers' association of Pennsylvania at Gettysburg, Pa., Tuesday, July 4, 1899 by YA Pamphlet Collection (Library of Congress) DLC [from old catalog] 5/5 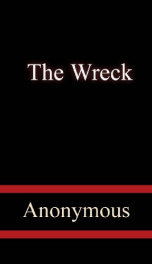 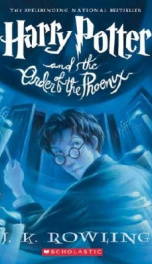 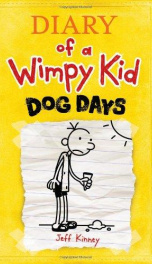 gettysburg the pivotal battle of the civil war 3/5

if you like gettysburg the pivotal battle of the civil war try:

gettysburg the pivotal battle of the civil war 3/5