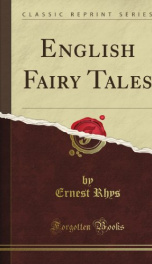 INTRODUCTIONThe tales in this book have been chosen from many sources, which represent the old haunts of people, fairytale people, like Mother Hubba-rd ahd Simple Simon, who figure in rhyme or legend,,Some of these" talcs have been forgotten, and some have been lost or leng-buried ; and there are several that may seem new id you who read them here to-day. Such a story is that of the elfin Green Knight, which is a case of a delightful old fairy-tale that grew into as delightful a romance. A romance indeed is little else than a fairy-tale for older folk. The romancers " swapped " (as schoolboys say) their good things, and in this way we get a story like that of King Arthur and the Giant of St. Michael's Mount, which comes from the noble old romancer, Sir Thomas Malory. For a fairy-tale, like a cat, has nine lives ; it can pass into many queer shapes, and yet not die. You may cut off its head, or drown it in sentiment or sea-water, or tie a moral to its tail; but it will still surAbout the Publisher Forgotten Books is a publisher of historical writings, such as: Philosophy, Classics, Science, Religion, History, Folklore and Mythology.Forgotten Books' Classic Reprint Series utilizes the latest technology to regenerate facsimiles of historically important writings. Careful attention has been made to accurately preserve the original format of each page whilst digitally enhancing the difficult to read text. Read books online for free at www.forgottenbooks.org
Show more
add to favoritesadd In favorites

Frederic Lord LeightonAn Illustrated Record of His Life and Work 2.5/5

the garden of romance romantic tales of all time 5/5 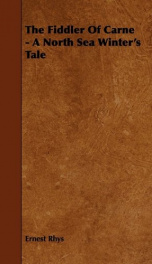 the fiddler of carne 4/5 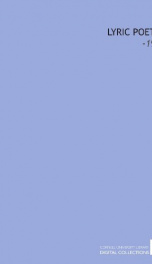 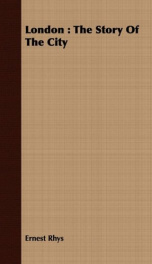 london the story of the city 4/5 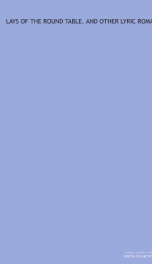 lays of the round table and other lyric romances 4/5 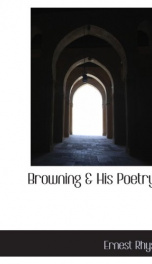 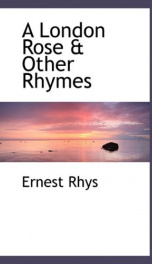 Frederic Lord LeightonAn Illustrated Record of His Life and Work 2.5/5