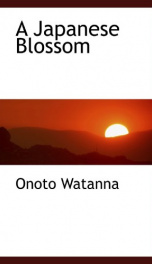 Winnifred Eaton (1875-1954) may have been the first Asian American woman to publish a novel. Although she was of Chinese-British ancestry, she published under the Japanese pseudonym, Onoto Watanna. She began writing stories at a very early age. She was only fourteen years old when one of her stories was accepted for publication by Montreal newspaper. Before long she had articles published in the United States in several popular magazines, notably the Ladies' Home Journal. Eventually, her compositions were accepted by the prestigious Saturday Evening Post as well as by other popular periodicals. She moved from this to writing novels, capitalizing on her mixed ancestry to pass herself off as a Japanese American by the name of "Onoto Watanna". Under this pseudonym she published Japanese romance novels and short stories, becoming widely read throughout the United States. Her second major novel, A Japanese Nightingale was published in 1900. Her other works include The Heart of Hyacinth (1903), The Love of Azalea (1904), A Japanese Blossom (1906), Daughters of Nijo (1907), Tama (1910), Sunny-San (1922) and Cattle (1923). --This text refers to an alternate Paperback edition.
Show more
add to favoritesadd In favorites 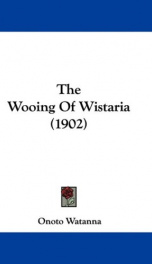 the wooing of wistaria 5/5 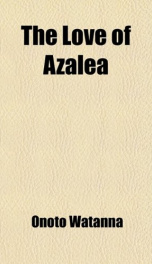 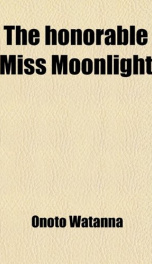 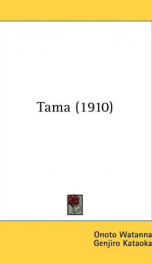 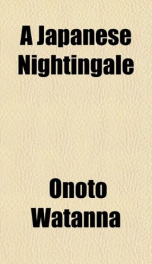 the wooing of wistaria 5/5

the love of azalea 4/5
Show more