a discourse of matters pertaining to religion 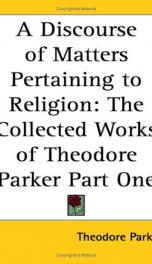 1863. Part One of Fourteen. Theodore Parker was a preacher, lecturer, and writer, a public intellectual, and a religious and social reformer. He played a major role in moving Unitarianism away from being a Bible-based faith, and he established a precedent for clerical activism that has inspired generations of liberal religious leaders. Although ranked with William Ellery Channing as the most important and influential Unitarian minister of the nineteenth century, he was an extremely controversial figure (he was active in the antislavery movement) in his own day and his legacy to Unitarian Universalism remains contested. A Discourse of Matters, a Transcendentalist manifesto, is a course of lectures wherein Parker systematically lays out his ideas about inspiration, Jesus, the Bible, and the church. See other titles by this author available from Kessinger Publishing.
Show more
add to favoritesadd In favorites

if you like a discourse of matters pertaining to religion try:

The Trial of Theodore ParkerFor the "Misdemeanor" of a Speech in Faneuil Hall againstKidnapping,before the Circuit Court of the United States,at Boston,April 3,1855,with the Defence 4.5/5 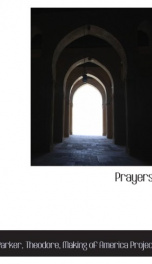 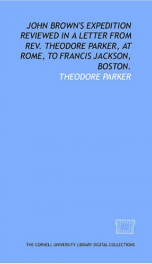 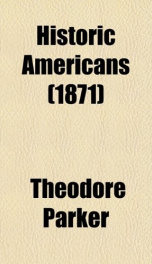 an address delivered by the rev theodore parker 5/5 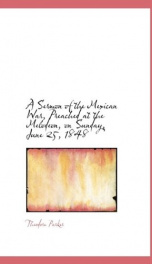 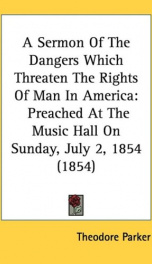 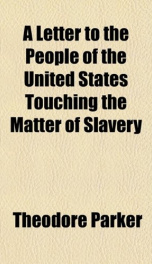 a discourse of matters pertaining to religion 5/5
Show more

if you like a discourse of matters pertaining to religion try: