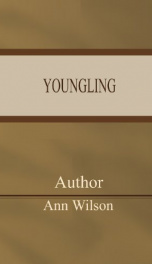 Joste was waiting in front of his desk when two guards brought thejust-captured human into his office. He found it hard to look at theman without becoming physically ill, and wondered briefly how theguards could tolerate touching him. Well, that was their job; his wasto question the man, and he found himself hoping the foul thing wouldresist, give him an excuse to use force.It wasn't because the other was human, or because he was an enemy--Jostehad questioned prisoners before without having had the slightest desireto use physical persuasion--and the man looked no more repulsive thanany other human. Granted, he was dirty and his battledress was torn,but that was to be expected from someone who had been in combat. And,though he was bound, the man held himself proudly.
Show more
add to favoritesadd In favorites 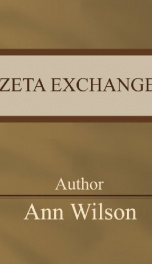