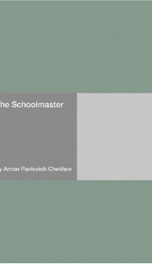 A short story by a master of the genre, Anton Pavlovich Chekhov, who was able to tell, capaciously and vividly, about life, reveal the paradoxes, forming its principal essence. Chekhov wrote about 40 stories devoted to the subject of death, The Schoolmaster being one of them. The protagonist, teacher Fyodor Lukitch Sysoev, is invited to an annual ceremonial dinner. He finds himself at the centre of everyone’s attention and hears numerous compliments, till one of the guests, knowing of the teacher’s forthcoming death, lets the secret out. Fyodor Lukitch, though terror-stricken, is soon calmed down and returning home sets about his usual chores. This character became probably the only Chekhov’s hero who refuses to accept his near death, consoling himself that they just meant his retirement.
Show more
add to favoritesadd In favorites

The Schoolmaster and Other Stories 5/5 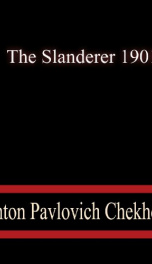 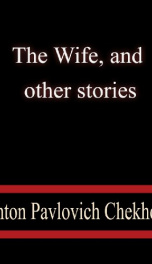 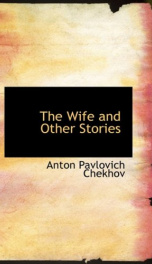 The Wife, and other stories 4/5 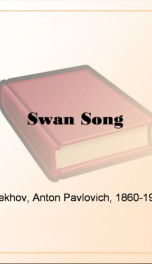 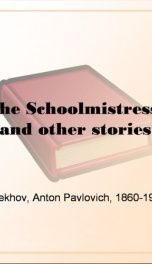 The Schoolmistress, and other stories 1.5/5 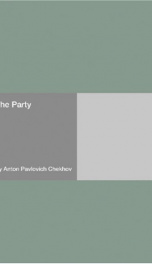 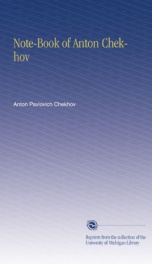 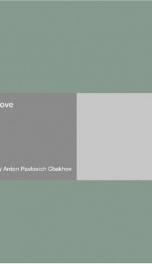