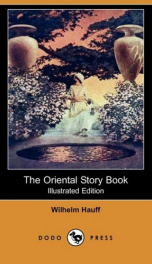 Wilhelm Hauff (1802-1827) was a German poet and novelist. Considering his brief life, he was an extraordinarily prolific writer. The freshness and originality of his talent, his inventiveness, and his genial humour have won him a high place among the southern German prose writers of the early nineteenth century. In 1820, he began to study at the University of TÃ¼bingen. On leaving the university, he became tutor to the children of the famous WÃ¼rttemberg minister of war, General Baron Ernst Eugen von Hugel (1774-1849) and for them wrote his Marchen (fairy tales), which he published in his Marchen Almanach auf das Jahr 1826 (Fairytale Almanac of 1826). Inspired by Sir Walter Scottâs novels, Hauff wrote the historical romance Lichtenstein: Romantische Sage aus der wuerttembergischen Geschichte (Lichtenstein: Romantic Saga from the History of WÃ¼rttemberg) (1826), which acquired great popularity in Germany and especially in Swabia. Other works include: Der Mann im Mond (The Man in the Moon) (1825), Mitteilungen aus den Memoiren des Satan (Memoirs of Beelzebub) (1826) and Phantasien im Bremer Ratskeller (The Wine-Ghosts of Bremen) (1827).
Show more
add to favoritesadd In favorites 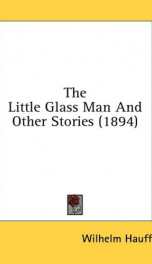 the little glass man and other stories 2.5/5 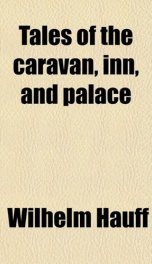 tales of the caravan inn and palace 4/5 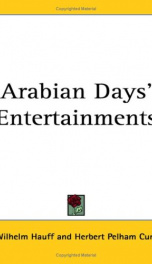 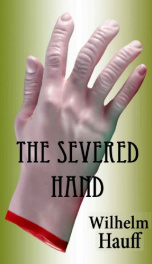