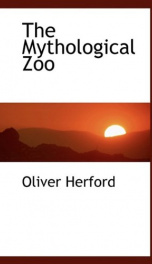 Oliver Herford (1863-1935) was a British born American writer, artist and illustrator who has been called "The American Oscar Wilde". As a frequent contributor to The Mentor, Life, and Ladies' Home Journal, he sometimes signed his artwork as "O Herford". In 1906 he wrote and illustrated the Little Book of Bores (1906). He also wrote short poems like The Chimpanzee and The Hen, as well as writing and illustrating The Rubaiyat of a Persian Kitten (1904), Cynic's Calendar (1917) and Excuse It Please (1930). He also co-authored John Cecil Clay in writing Cupid's Almanac and Guide to Hearticulture for This Year and Next by Clay in 1908. --This text refers to an alternate Paperback edition.
Show more
add to favoritesadd In favorites 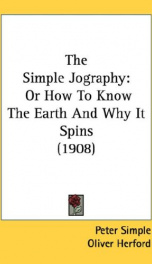 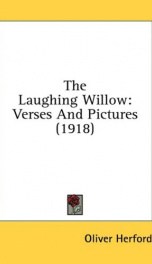 the laughing willow verses and pictures 5/5 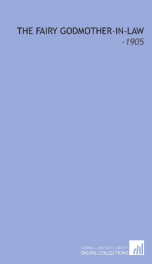 the fairy godmother in law 5/5 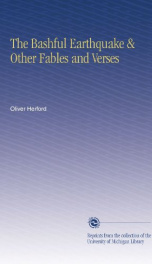 the bashful earthquake other fables and verses 5/5 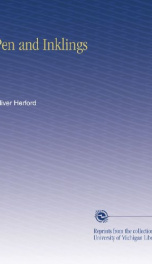 overheard in a garden et ctera 5/5 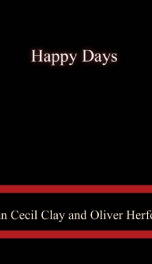 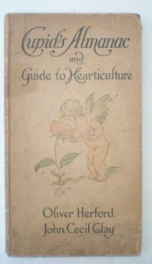 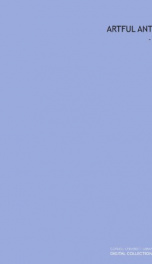 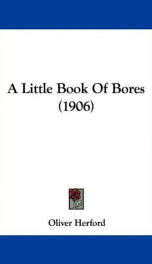 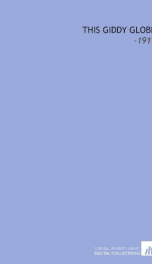 The Rubáiyát of a Persian Kitten 5/5 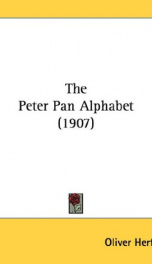 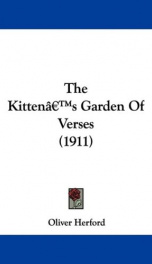 The Kitten's Garden of Verses 4/5 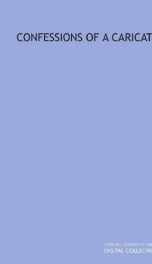 Confessions of a Caricaturist 5/5