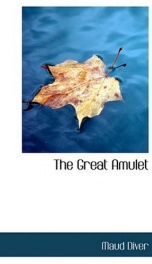 from the PROLOGUE: "The little more, and how much it is! The little less, and what worlds away." --Browning. No one in Zermatt dreamed that a wedding had been solemnised in the English church on that September afternoon of the early eighties. Tourists and townsfolk alike had been cheated of a legitimate thrill of interest and speculation. Nor would even the most percipient have recognised as bride and bridegroom the tall dark Englishman, in a rough shooting suit, and the girl, in simple white travelling gear, who stood together, an hour later, on the outskirts of the little town, and took leave of their solitary wedding guest:an artist cap-a-pie; velveteen coat, loosely knotted tie, and soft felt hat complete. In this Bohemian garb Michael Maurice,as the bride's brother,had led his sister up the aisle, and duly surrendered her to Captain Lenox, R.A., serenely unaware, the while, of censorious side-glances bestowed upon him by the ascetic-featured chaplain, who had an air of officiating under protest, of silently asserting his own aloofness from this hole-and-corner method of procedure. But his attitude was powerless to affect the exalted emotion of that strange half-hour, wherein, by the repetition of a few simple, forcible words, a man and woman take upon themselves the hardest task on earth with a valiant assurance which is at once pathetic and sublime. To Quita Maurice, impressionable at all times, the absence of ceremony, of those trivialities which obscure and belittle the one supreme fact, gave an added solemnity to the unadorned service: forced upon her a half-disturbing realisation that she was passing from an independence, dearer to her than life, into the keeping of a man:a man of whom she knew little beyond the fact that he loved her with a strength and singleness of heart which is the heritage of those who reach life's summit without indulging in emotional excursions by the way. And now all needful preliminaries were over; even to the wedding breakfast, a cheerful, casual meal of cold chicken, iced cake, and a bottle of champagne, served in Maurice's unpretentious rooms, on the pastry-cook's second floor. The scene of their brief courtship lay behind them, dozing in the golden stillness of late September: before them a footpath climbed through a forest of pine and fir to the Eiffel Alp Hotel; and on all sides multitudinous mountains flung heroic contours outward and upward, to a galaxy of peaks, that glittered diamond-bright upon a turquoise sky. A mule, ready-saddled, champed his bit at a respectful distance from the trio: for Lenox, an indefatigable mountaineer, had insisted on taking the footpath up to the Eiffel; where they would spend ten days, before crossing into Italy, and so on to Brindisi, en route for his station in India. The expiration of his leave, and his determination to take Quita Maurice back with him, were responsible for the brevity of their engagement, and for the absence, in both, of that brand-new aspect which proclaims a bride and bridegroom to an eternally interested world. --This text refers to the Kindle Edition edition.
Show more
add to favoritesadd In favorites

Far to SeekA Romance of England and India 4.5/5 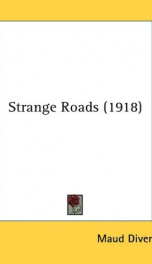 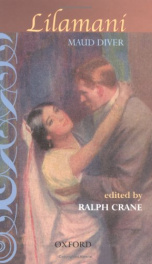 lilamani a study in possibilities 4.5/5 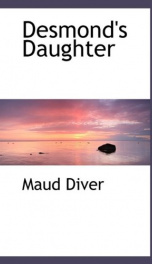 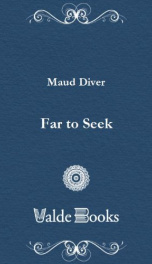 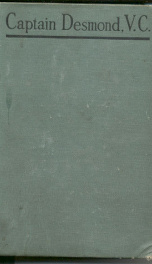 Far to SeekA Romance of England and India 4.5/5