Tales of Trail and Town 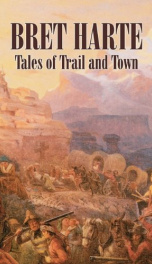 Bret Harte is a fondly remembered western writer who spent only eighteen of his sixty-six years in the American west -- in fact, he went on, in 1878, to get work as an American consul in Germany, and as far as we can tell, never came back to the United States. He died in 1902, and was buried in the churchyard of St. Peter's Church, in Frimley, Surrey, England. Even so, the American west was in his heart, and that was what he wrote about -- here, in Tales of Trail and Town, including stories like "The Ancestors of Peter Atherly," "Two Americans," "The Judgment of Bolinas Plain," "The Strange Experience of Alkali Dick," "A Night on the Divide," "The Youngest Prospector in Calaveras," and "A Tale of Three Truants." Harte was a wonderful writer; this is a volume you won't want to miss.
Show more
add to favoritesadd In favorites

if you like Tales of Trail and Town try:

The Luck of Roaring Camp and Other Tales With Condensed Novels,Spanish and American Legends,and Earlier Papers 4/5

a protge of jack hamlins etc 3/5

a protge of jack hamlins and other stories 3/5 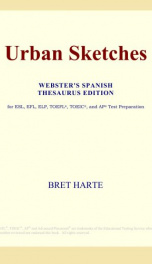 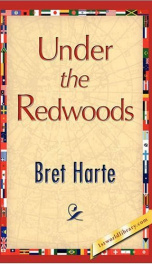 The Twins of Table Mountain 3/5

Trent's Trust, and Other Stories 5/5

Tales of the Argonauts 4/5 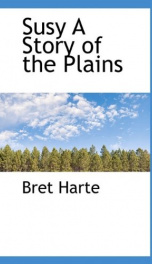 if you like Tales of Trail and Town try: