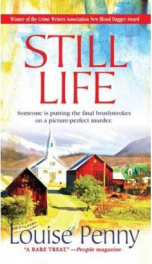 Chief Inspector Armand Gamache of the Sûreté du Québec and his team of investigators are called in to the scene of a suspicious death in a rural village south of Montréal and yet a world away. Jane Neal, a long-time resident of Three Pines, has been found dead in the woods. The locals are certain it’s a tragic hunting accident and nothing more but Gamache smells something foul this holiday season…and is soon certain that Jane died at the hands of someone much more sinister than a careless bowhunter.
Show more
add to favoritesadd In favorites 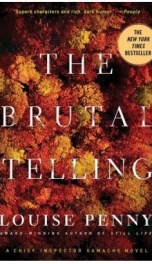 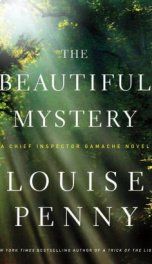 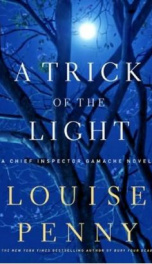 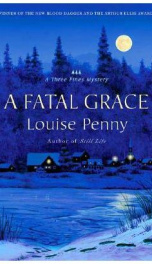 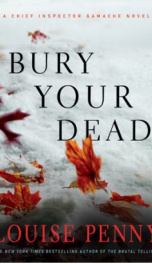 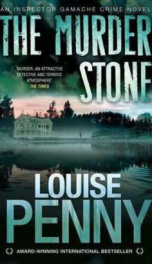 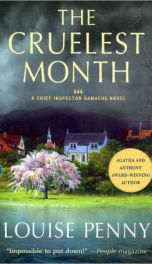