Annie Besant was a prominent Theosophist, women's rights activist, writer and orator and supporter of Irish and Indian self rule. Occult Chemistry: Investigations by Clairvoyant Magnification into the Structure of the Atoms of the Periodic Table and Some Compounds is a book written by Annie Besant, C.W. Leadbeater and Curuppumullage Jinarajadasa, who were all members of the Theosophical Society (based at Adyar, India). Annie was at the time the President of the Society having succeeded Henry Olcott after his death in 1907.
The book contains of 10 chapters: The Nature of Matter; The Hydrogen, Spike, Dumb-bell, Tetrahedron, Cube, Octahedron, Bars, and Star Groups; Compounds; Catalysis, Crystallization; Conclusion; Analysis of the Structure of the Elements; Table of Atomic Weights; Notes and Reports of Certain of the Investigations; Index; Illustrated.
Occult Chemistry suggests that the structure of chemical elements can be assessed through clairvoyant observation with the microscopic vision of the third eye. Observations were carried out between 1895 and 1933. "The book consists both of coordinated and illustrated descriptions of presumed etheric counterparts of the atoms of the then known chemical elements, and of other expositions of occult physics."
The authors of the book have described the atomic structure by reducing themselves to atomic size and actually studying the structure of atoms. The research method used by authors is unique and hard to explain. Many of us have heard about clairvoyance, which means perception sounds and images, not percepted by simple people. In India term â€˜yogaâ€™ sometimes is related to such abilities. Indian yoga claims, that â€˜the one who taught himself, can become endlessly small if he wishesâ€™. That doesnâ€™t mean that the researcher diminishes in real. It means, that according to this concept a person can be so minimized that all the things surrounding him seem to be bigger than he is. The earliest researches were made in England in 1895. The first observed atoms were atoms of four gases in the air. These are hydrogen, oxygen, nitrogen and the forth gas not discovered by chemists. As the arrangement of atoms doesnâ€™t characterize their qualities, the first problem was the difficulty of identification. The most active of four gases was the one that researches considered as oxygen. Nitrogen, as they supposed, was more passive. Hydrogen appeared to be the lightest. But these observations were accepted only after making the full examination of components of each gas for every so called atom. The aim of the examination was to prove that chemical atoms consist of smaller particles. Thus, a certain completeness of gas identity was achieved. Hydrogen was defined as consisting of 18 units, nitrogen of 261, oxygen of 290, and the fourth â€“ of 54.
The book fascinates by interesting and absolutely unusual methods of research, conclusions and ideas. It must be definitely read by students of physics and chemistry, as it allows to look at familiar things from another point of view. Occult Chemistry might be difficult to understand sometimes, as it contains theosophical and philosophical ideas, but it is certainly worth reading. One of the most genius scientific books ever written and published. 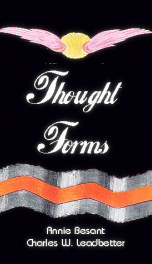 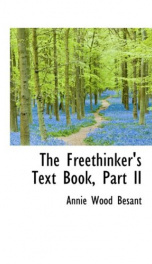 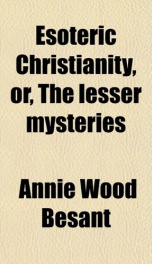 Esoteric Christianity, or The Lesser Mysteries 4.5/5 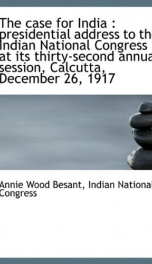 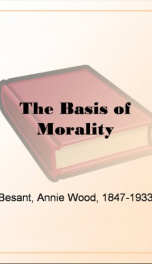 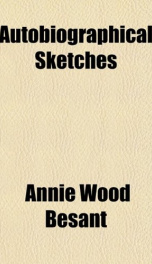