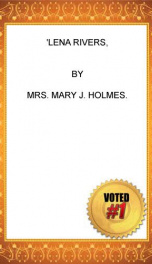 One of the extracts of the novel describes the storm that continued for many days. The storm caused blocking up highways and much less crowded whileroads were rendered impassable. No one even among the elderly people in Oakland has seen something like this before. Old inhabitants shook their fray heads as the wind raged over the New England Mountains. Old huge trees in forests were in the power of the wind which shook everything around including the casement of somelow-roofed cottage where the bright flame was dancing to the accompaniment of the sound of a storm wind rotating rapidly and making fantastic circles and at the end disappearing in the broad-mouthedchimney.
Show more
add to favoritesadd In favorites

The English Orphans Or,A Home in the New World 4.5/5 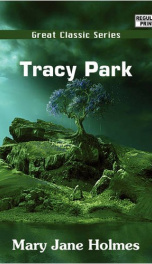 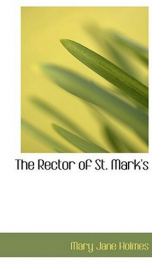 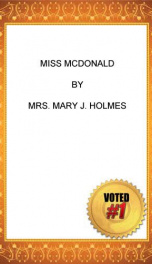 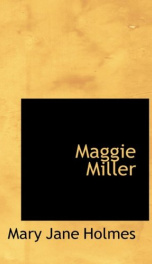 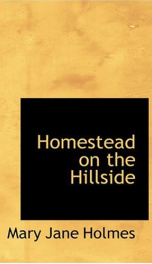 Homestead on the Hillside 4.5/5 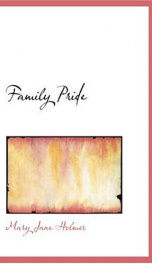 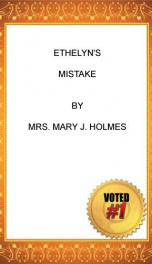 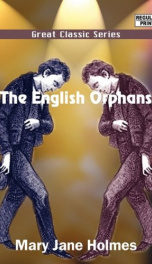 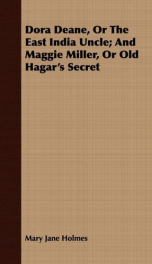 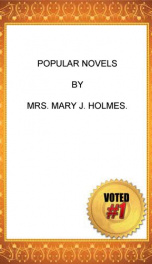