At the start of this mesmerizing new installment of the Immortals series, Ever is helping her friend Haven transition into life as an immortal. But with Haven drunk on her new powers and carelessly putting them all at risk, their friendship becomes more and more strained. At the same time, Ever delves deeper into magick in order to get control over her enemy Roman and free Damen from his power. But when the spell she casts on Roman backfires, she's bound to her deadliest enemy. Frantic to reverse the spell the moment the moon enters a new phase, she finds her efforts are fruitless - there's a strange, foreign pulse coursing through her, one that propels her toward Roman
Show more
add to favoritesadd In favorites 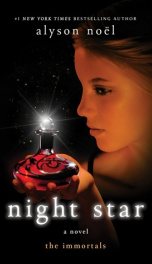 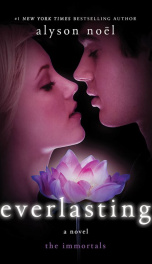 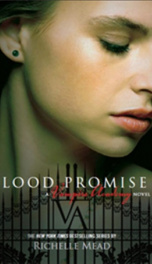 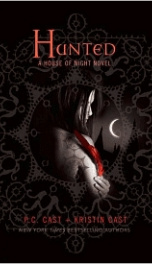 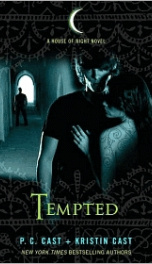 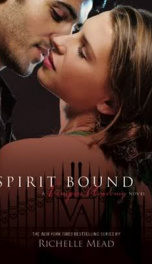