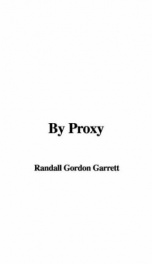 It's been said that the act of creation is a solitary thing--that teams never create; only individuals. But sometimes a team may be needed to make creation effective....Mr. Terrence Elshawe did not conform to the mental picture that pops into the average person's mind when he hears the words "news reporter." Automatically, one thinks of the general run of earnest, handsome, firm-jawed, level-eyed, smooth-voiced gentlemen one sees on one's TV screen. No matter which news service one subscribes to, the reporters are all pretty much of a type. And Terrence Elshawe simply wasn't the type.The confusion arises because thirty-odd years of television has resulted in specialization. If you run up much Magnum Telenews time on your meter, you're familiar with the cultured voice and rugged good looks of Brett Maxon, "your Magnum reporter," but Maxon is a reporter only in the very literal sense of the word. He's an actor, whose sole job is to make Magnum news sound more interesting than some other telenews service, even though he's giving you exactly the same facts. But he doesn't go out and dig up those stories.The actual leg work of getting the news into Maxon's hands so that he can report it to you is done by research reporters--men like Terrence Elshawe. --This text refers to the Kindle Edition edition.
Show more
add to favoritesadd In favorites 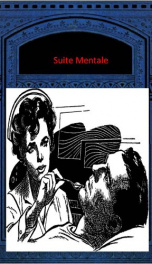 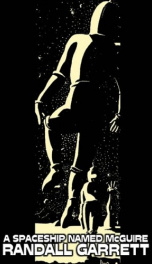 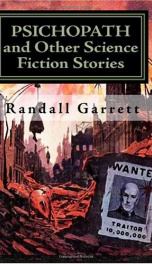 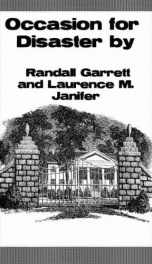 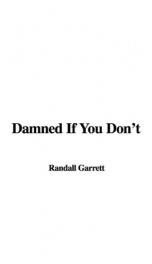 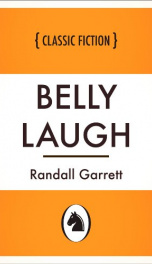