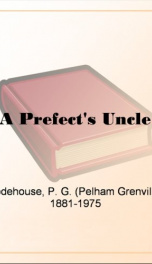 A Prefect's Uncle is the second novel that was written by P.G. Wodehouse. It was published for the first time in 1903. The plot of the book takes place at Beckford College and it focuses on the adventures of schoolboys. In the story we meet a new appointed Prefect of Leicester's House at Beckford college whose name is Gethryn. His uncle who is four years younger than he is is coming to study at the college and be at the same house. And as readers see from first chapters, the first days of his staying at the college are not very happy. Among other main characters it is possible to name Gethryn's housemate, Marriott and a new student Percy V. Wilson.
Show more
add to favoritesadd In favorites

The Politeness of Princesand Other School Stories 3/5

Death at the ExcelsiorAnd Other Stories 5/5

The Man with Two Left Feet And Other Stories 5/5

The Swoop! or How Clarence Saved England A Tale of the Great Invasion 4/5 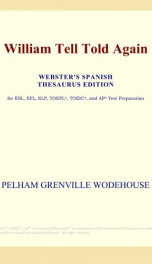 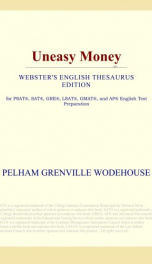 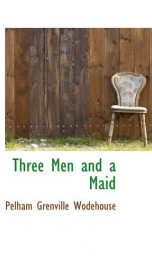 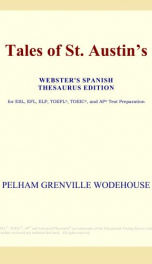 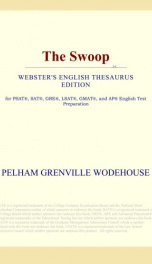 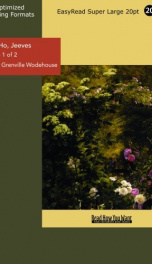 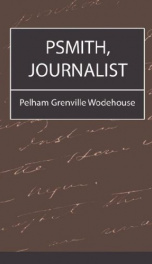 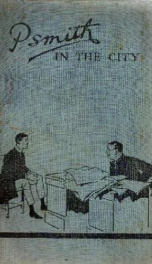 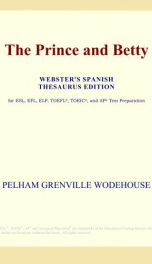 The Politeness of Princesand Other School Stories 3/5
Show more