John Gould Fletcher (January 3, 1886] – May 20, 1950) was a Pulitzer Prize winning Imagist poet and author. He was born in Little Rock, Arkansas to a socially prominent family. After attending Phillips Academy, Andover Fletcher went on to Harvard University from 1903 to 1907, when he dropped out shortly after his father's death. Fletcher lived in England for a large portion of his life. While in Europe he associated with Amy Lowell, Ezra Pound, and other Imagist poets, enjoying the vibrant social scene. Fletcher resumed a liaison with Florence Emily “Daisy” Arbuthnot (nee Goold) at her house in Kent. She had been married to Malcolm Arbuthnot and Fletcher's adultery with her was the grounds for the divorce. The couple married on July 5, 1916. Their marriage produced no children, but Arbuthnot’s son and daughter from her previous marriage lived with the couple. His early works include Irradiations: Sand and Spray (1915), and Goblins and Pagodas (1916). In later poetic works Fletcher returned to more traditional forms. These include The Black Rock (1928), Selected Poems (1938), for which he won the Pulitzer Prize for Poetry in 1939, and The Burning Mountain (1946). Fletcher later returned to his home in Arkansas and reconnected with his roots. The subject of his works turned increasingly towards Southern issues and Traditionalism. In the late 1920s and 1930s he was active with a group of 11 other Southern writers and poets known as the Southern Agrarians. This group published the classic Agrarian manifesto I'll Take My Stand, a collection of essays rejecting Modernity and Industrialism. In 1937 he wrote his autobiography, Life is My Song, and in 1947 he published Arkansas, a beautifully written history of his home state. On January 18, 1936 he married a noted author of children's books, Charlie May Simon. The two of them built "Johnswood", a residence on the bluffs of the Arkansas River outside Little Rock. They traveled frequently, however, to New York for the intellectual stimulation and to the American Southwest for the climate, after Fletcher began to suffer from arthritis. Fletcher suffered from depression and on May 20, 1950 committed suicide[1] by drowning in a pond near his home in Little Rock, Arkansas. Fletcher is buried at historic Mount Holly Cemetery in Little Rock, and a branch of the Central Arkansas Library System is named in his honor.
Show more
add to favoritesadd In favorites 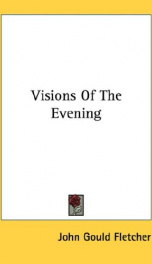 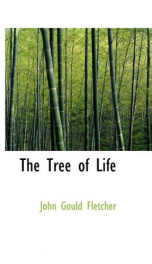 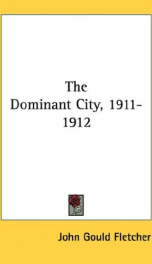 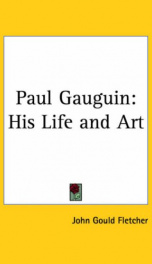 paul gauguin his life and art Series: Unknown Year: Unknown Raiting: 3/5 1921. Eugene Henri Paul Gauguin was a French stockbroker who painted as a hobby. He was associated with Pissarro and Cezanne and in 1883, Gauguin began to devote himself to painting. He developed the synthetism style, and emphasized the conceptual method of representation, while using pure color and bold lines. While in his studios in Tahiti and the Marquesas Islands, he sent back wonderfully colorful and brilliant canvases. To this day, Gauguin is considered the foremost post-Impressionist French painter. Show more
add to favoritesadd In favorites 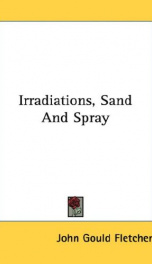 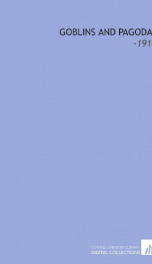 goblins and pagodas Series: Unknown Year: Unknown Raiting: 3.5/5 Originally published in 1916. This volume from the Cornell University Library's print collections was scanned on an APT BookScan and converted to JPG 2000 format by Kirtas Technologies. All titles scanned cover to cover and pages may include marks notations and other marginalia present in the original volume. Show more
add to favoritesadd In favorites 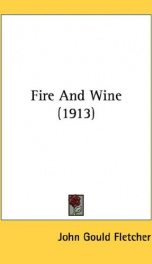 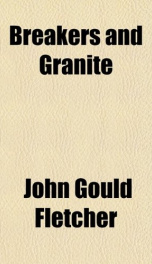 breakers and granite Series: Unknown Year: Unknown Raiting: 4.5/5 Purchase of this book includes free trial access to www.million-books.com where you can read more than a million books for free. This is an OCR edition with typos. Excerpt from book: NEW ENGLAND SUNSET The sky, blue of metal, through which the sun blows in passing many a hammered petal of gold, rose, vermilion, from its frozen lips. The water deepest blue of sapphires, glancing flint-shaped play of wavelets out of which the sun strikes coppery fires. The earth smooth blue of granite; bald scarps undulating, modulating; brown, grey-brown, blue-grey and blue. The trees brittle coral, blue and silver, birch and maple, crackling, shaking thinner than coral ever grew. Gurgle, boom, surge: the sea is scouring and worrying the granite. All day long under the wind that roars down from northeastward, the tide has been rising: wrinkled waves of bluish steel tipped with magic sprays of ice. The shallow water clashes and falls in tinkling crystals and waterfalls over the shaggy jagged sides. The tide is not yet fully risen although it is near sunset. In the west a few dull smoky-purple clouds resist yet the full flood of trebly refined light which the sun is pouring still from a gap between the hills. Surge, boom and gurgle: the granite rocks and thrills. From far away, the upheaved boulders, tossed and scattered up the hillside, look to a city that was builded with narrow lanes and houses pressing downwards to the sea. One can almost trace the fretted lines of chimneys, almost see the rising coils of smoke. Rusty lichens spot the granite rocks with scarlet smudges, masses of crumbled earth upsurge amid them. Yonder is one that is grey and barren, towering like a monument. Besides it is another, golden on top and curved like a dome by some forgotten architect. There is another deep brown and squat, like the church of some dead sect. Through the fantastic play of sunlight and wind over their surfaces, maybe pulses and plays the life of some strange deity. The few... Show more
add to favoritesadd In favorites 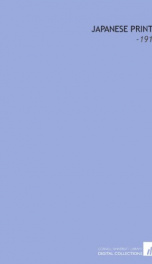 Japanese Prints Series: Unknown Year: Unknown Raiting: 3.5/5 Originally published in 1918. This volume from the Cornell University Library's print collections was scanned on an APT BookScan and converted to JPG 2000 format by Kirtas Technologies. All titles scanned cover to cover and pages may include marks notations and other marginalia present in the original volume. Show more
add to favoritesadd In favorites