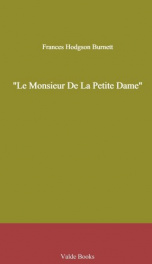 Frances Hodgson Burnett (1849-1924) was an English- American playwright and author. She was best known for her children's stories, in particular The Secret Garden (1911) and Little Lord Fauntleroy (1886). Her first story was published in Godey's Lady's Book in 1868. Her main writing talent was combining realistic detail of workingclass life with a romantic plot. Her first novel was published in 1877; That Lass o' Lowrie's was a story of Lancashire life. After moving to Washington, D.C., Burnett wrote the novels Haworth's (1879), Louisiana (1880), A Fair Barbarian (1881), and Through One Administration (1883), as well as a play, Esmeralda (1881), written with William Gillette. Her later works include Sara Crewe, or, What Happened at Miss Minchin's (1888) - later rewritten as A Little Princess (1905); and A Lady of Quality (1896) - considered one of the best of her plays. The Lost Prince was published in 1915, and The Head of the House of Coombe was published in Canada in 1922. During World War I, Burnett put her beliefs about what happens after death into writing with her novella The White People (1917). --This text refers to an alternate Paperback edition.
Show more
add to favoritesadd In favorites

if you like "Le Monsieur de la Petite Dame" try:

A Little PrincessBeing the whole story of Sara Crewe now told for the first time 3.5/5

Emily Fox-Seton Being "The Making of a Marchioness" and "The Methods of Lady Walderhurst" 3.5/5 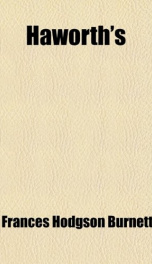 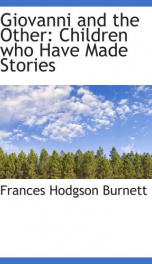 giovanni and the other children who have made stories 3.5/5

giovanni and the other 5/5 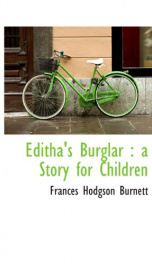 edithas burglar a story for children 2.5/5 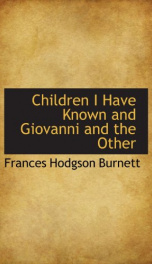 children i have known and giovanni and the other 3/5

if you like "Le Monsieur de la Petite Dame" try:

A Little PrincessBeing the whole story of Sara Crewe now told for the first time 3.5/5