A 1906 novel from Mary Augusta Ward, an enormously successful British novelist who wrote under her married name as Mrs Humphry Ward. She wrote 25 novels, concerned largely with religious, political, and social issues. “First, the reason why “Fenwick's Career” is the best thing Mrs. Ward has ever done; is it not because she has at last succeeded in drawing a real man, a task which nearly always proves too great for the female novelist? John Fenwick, whether we like him or not, is genuine flesh and blood; no mere puppet like Aldons Raeburn or Jacob Delafield, nor is he a revoltingly inhuman cad like the “hero” of “Eleanor,” who had nothing sincere about him. Fenwick is a moral coward, a shirker of the worst kind-witness the way he sends Mme. De Pastourelles to his wife when he should have gone himself – cabable of his pettiest, meanest jealousness; but he has some conscience, and the lie he lives makes him suffer. Through it all he is entirely real; his character is admirably portrayd, consistently developed…(From The New York Times).
Show more
add to favoritesadd In favorites

The Testing of Diana Mallory 4/5 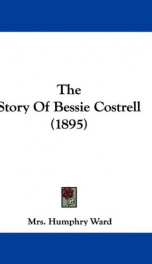 The Story of Bessie Costrell 5/5 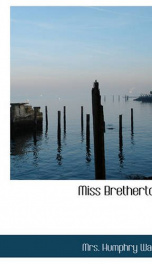 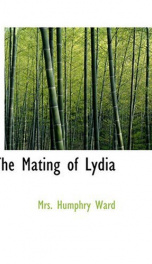 The Marriage of William Ashe 3.5/5 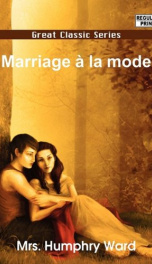 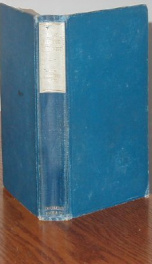