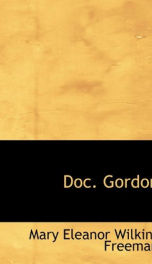 The ground was covered with white frost, the trees, the house-roofs, the very air, were all white. In the west a transparent moon was slowly sinking; the east deepened with red and violet tints. Then came the sun, upheaving above the horizon like a ship of glory, and all the whiteness burned, and glowed, and radiated jewel-lights. James looked about with the delight of a discoverer. It might have been his first morning. He begun to meet men going to their work, swinging tin dinner-pails. Even these humble pails became glorified, they gave back the sunlight like burnished silver. He smelled the odors of breakfast upon the men's clothes. He held up his head high with a sort of good-humored arrogance as he passed. He would have fought to the death for any one of these men, but he knew himself, quite innocently, upon superior heights of education, and trained thought, and ambition. He met a man swinging a pail; he was coughing: a wretched, long rattle of a cough. James stopped him, opened his little medicine-case, and produced some pellets. "Here, take one of these every hour until the cough is relieved, my friend," said he. The man stared, swallowed a pellet, stared again, in an odd, suspicious, surly fashion, muttered something unintelligible and passed on. --This text refers to an alternate Paperback edition.
Show more
add to favoritesadd In favorites

The Shoulders of AtlasA Novel 4.5/5

By the Light of the SoulA Novel 3/5

The Adventures of AnnStories of Colonial Times 2.5/5

The Pot of GoldAnd Other Stories 5/5

Young Lucretia and Other Stories 3.5/5 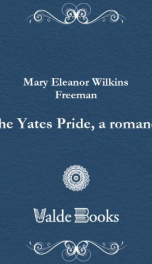 The Yates Pride, a romance 4/5

The Shoulders of Atlas 5/5 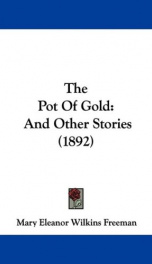 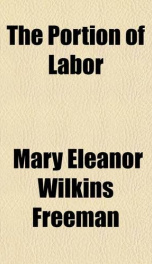 The Portion of Labor 3/5 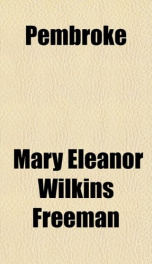