records of my life 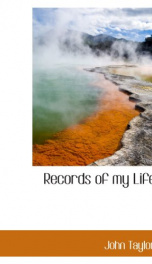 Purchase of this book includes free trial access to www.million-books.com where you can read more than a million books for free. This is an OCR edition with typos. Excerpt from book: CHAPTER VIII. Madame Mara. I was introduced to this great singer by my late friend Salomon, the celebrated performer on the violin, about the year 1785. I had become acquainted with him some years before. It is well known that in her youth she had been in this country, and supported herself by singing and performing on the guitar. She had been many years abroad, and had cultivated her musical talents with such success, that when she came to London, at the time I was first acquainted with her, she had brought with her the reputation of being the first female singer in Europe. She was immediately engaged for all the great concerts in London, and for the music meetings in the chief country places. Having in early life acquired the English language, she retained it, and had almost as great a command of it as any native, except that she pronounced some words with a foreign accent. When she first appeared as a singer at Berlin, hearing that she was a native of Germany, Frederick the Great refused to witness her powers, alleging that she was a German, and therefore could not possibly be a good singer. At length, however, he was persuaded to hear her, and when the concert was over he approached her, and asked if she could sing at sight. She answered in the affirmative, on which he took a piece of manuscript music from his pocket, and asked her if she could sing that. She told me that it was themost difficult piece she had ever met with, but looking over it for a few minutes she told him that she could. " Do then," said the king. She complied, and from that moment his prejudice was at an end, and she became a favourite. Becoming however tired of remaining at Berlin, knowing that her fame had extended to various parts of Europe, where her presence was anxiously desired, and very invit... --This text refers to an alternate Paperback edition.
Show more
add to favoritesadd In favorites 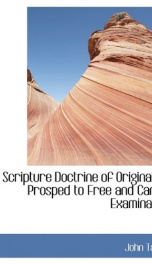 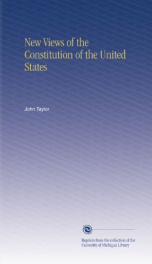 new views of the constitution of the united states 5/5 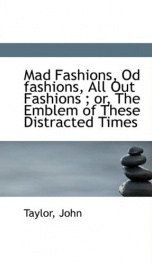 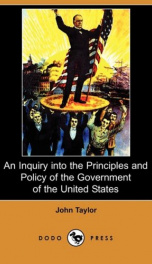 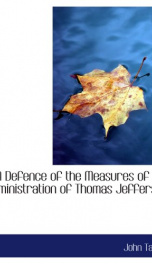 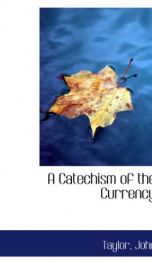 a catechism of the currency 5/5 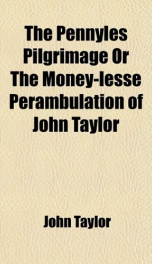