plays of the italian theatre 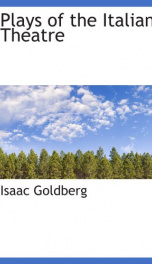 Purchase of this book includes free trial access to www.million-books.com where you can read more than a million books for free. This is an OCR edition with typos. Excerpt from book: ERCOLE LUIGI MORSELLI (1882-1921) The short life of Morselli was as checkered as it could be made by a youthful thirst for adventure, a goading poverty and an underlying spiritual unrest. Born at Pesaro, he was early taken by his parents to Modena, and soon thence to Florence. Here he finished the courses given at the elementary schools and advanced to the university, where for two years he devoted himself to the study of medicine and letters. He took no degree, but his intercourse with such minds as Papini and Prezzolini helped to sharpen his wits, and later, when he needed a little friendly notice, Papini beat the drum for him with those short, staccato thumps for which he is noted  or was noted, before the astounding conversion that is signalized in his recent book, "Storia di Cristo." To Papini, indeed, Morselli owes not a little for his crossing of the Italian border and for exaltation as a writer of modern tragedy that lifts him clearly above both d'Annunzio and Sem Benelli. , According to the evidence available, Morselli's life at Florence was a strange admixture of ardent study and wild debauch. In his twentieth year, in company of his friend, Valerio Ratti, he suddenly launched upon a sea voyage, and before he returned to Florence he had wandered from Capetown to Buenos Aires, to Cornwall, to London, to Paris, earning his living now by his pen, now by the most cheeky imposture. At Buenos Aires he had even enlisted to fight against Saravia's army of Blancos in the war with Uruguay, but it does not appear that any blood was shed and Saravia's death soon brought about peace. Once back in Italy  " the most penitent and happy of prodigal sons "  Morselli founded a large commercial and industrial review called Mercurio, which ran for no less than five years and d... --This text refers to an alternate Paperback edition.
Show more
add to favoritesadd In favorites

if you like plays of the italian theatre try: 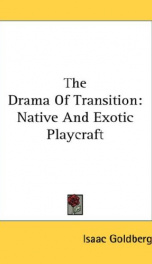 the drama of transition native and exotic playcraft 3.5/5 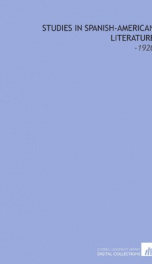 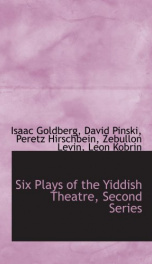 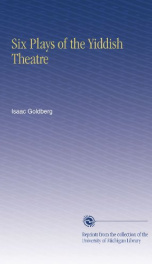 six plays of the yiddish theatre 2.5/5

plays of the italian theatre 3/5 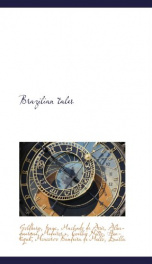 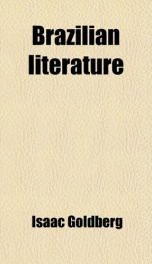 if you like plays of the italian theatre try:

the drama of transition native and exotic playcraft 3.5/5