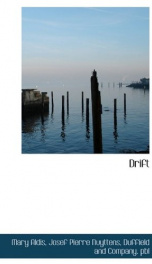 Purchase of this book includes free trial access to www.million-books.com where you can read more than a million books for free. This is an OCR edition with typos. Excerpt from book: CHAPTER II, THE weeks at the settlement were a period of her life Eileen ever afterwards recalled with a shudder of recoil. The impulse which had made her go was not, as she had frankly asserted when excusing herself from her engagements, in the least a noble one. On the contrary, she merely wanted to see what was happening "down there," by which she meant how those not born to the purple pursued their lives. Well, she had seen, and the scars of the impressions she had gained would be with her always. Helena House was one of the newer settlements established, apparently no one could quite say why or for iwhat, in the midst of one of the most congested districts of the huge city. It served as a means of pleasure and possibly of enlightenment to the many who came in and out of its hospitable doors. It certainly provided an interesting field of operations to the six clever and unconventional people who composed the "residents." At the head of this modern enterprise were a Mr. and Mrs. Martin, who had become engaged when they were fellow-students in social science at a State University. They had made a sort of prenuptial contract with themselves and the world to do this thing if the gods would be good enough to permit them to do it together. They were both keenly interested, very busy and very merry; in fact, Eileen's first impression of Helena House wasone o£ great cheerfulness. The "residents" seemed to take themselves and their mission lightly. The girl had not told Aunt Emma how difficult she had found it to persuade Mr. and Mrs. Martin that she would be valuable as a member of the oddly assorted group that composed their "family." Perhaps it was because of her whimsical honesty in assuring them it was entirely for her own soul's good, perhaps because she always obtain... --This text refers to an alternate Paperback edition.
Show more
add to favoritesadd In favorites 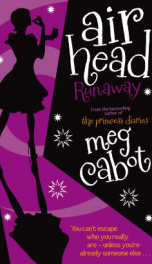 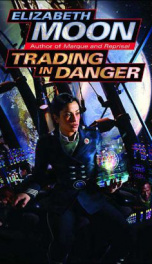 Trading in Danger by Elizabeth Moon 4/5 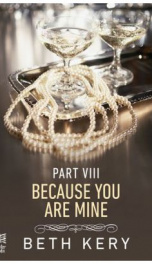 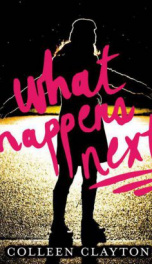 What Happens Next by Colleen Clayton 3.33/5 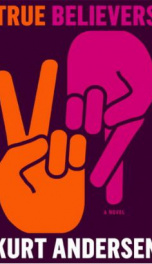 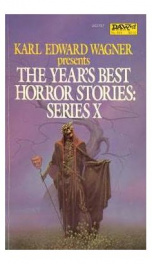 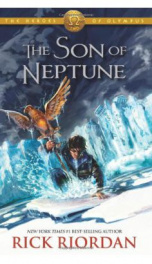 the son of Neptune by Rick Riordan 4/5 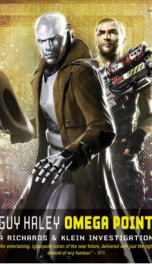 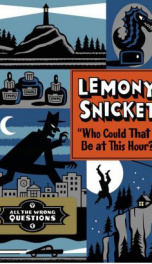 Who Could That Be at This Hour by Lemony Snicket 4.5/5 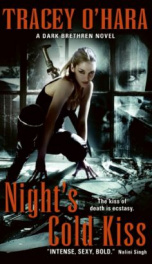 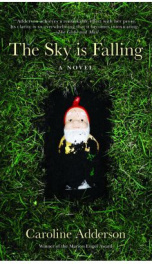 The Sky is Falling by Caroline Adderson 3.5/5 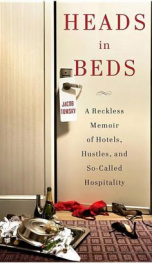 Heads in Beds by Jacob Tomsky 4/5 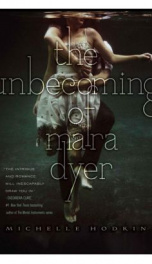 The Unbecoming of Mara Dyer by Michelle Hodkin 4/5 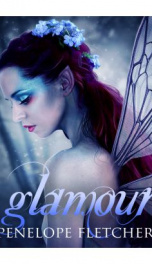 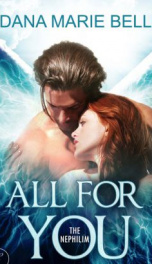 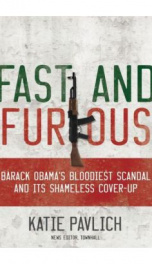 Fast and Furious by Katie Pavlich 5/5 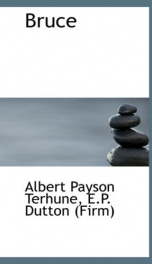 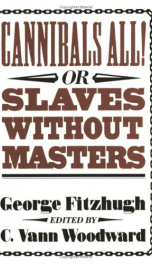 cannibals all or slaves without masters by george fitzhugh 2/5 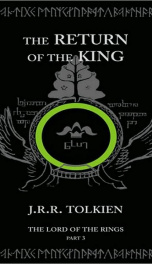 Trading in Danger by Elizabeth Moon 4/5

What Happens Next by Colleen Clayton 3.33/5
Show more