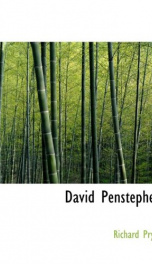 Purchase of this book includes free trial access to www.million-books.com where you can read more than a million books for free. This is an OCR edition with typos. Excerpt from book: CHAPTER III Frau Finkel's apartments happily were vacant. Mr. Penstephen had telegraphed, but there had been no time for an answer, and the family arrived at the house in Hein- rich-Strasse uncertain whether they could be taken in or whether they must seek other lodging. Frau Finkel received them with open arms. She had their old rooms for them. Aired? They had only ceased to be occupied the week before  a Russian family, very highly placed; the beds had been before the fire all day. The stoves were lighted, the rooms warm, everything ready. And was this the young Herr David? So grown. So tall. So like his noble father. And this the baby of two years ago? So wonder-beautiful. So like her gracious mother (which Georgina wasn't particularly). And Fraulein Betsee. Ach's and So's and adverbs and adjectives and pent-up verbs filled the passage. Mr. Penstephen said, "Yes, yes, yes," in a tone of good- natured impatience. But the good woman's welcome was grateful to every one. Smiling servants relieved arms and hands of rugs and baggage. David yielded up The Shawl and the bundle of toys to some one called Anna, and some one else called Gretchen relieved Betsy of the holland-covered box. Frau Finkel, talking still and carrying both the dressing-cases, led the way up. High rooms, painted ceilings, china stoves: these David's dominant impressions. He remembered these things vaguely from his last visit, but saw them now freshly. The woodwork which he did not notice was painted to resemble other wood  perhaps even itself. There were huge looking-glasses. The furniture, which was old and rather handsome, was upholstered in faded brocade. There were loosecovers over this on some of the chairs. David recognised the chair which he had broken. It was still broken. He pointed it out t... --This text refers to the Paperback edition.
Show more
add to favoritesadd In favorites

Time and the Woman: A Story of the Early Nineties 3/5 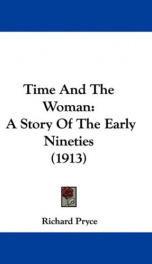 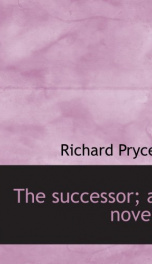 the successor a novel 4/5 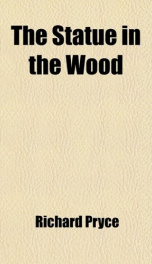 the maritime canal of nicaragua 5/5 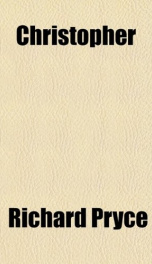 Time and the Woman: A Story of the Early Nineties 3/5