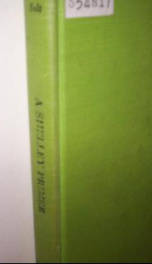 Purchase of this book includes free trial access to www.million-books.com where you can read more than a million books for free. This is an OCR edition with typos. Excerpt from book: CHAPTER VII. PROSE WORKS. I. Essays, Pamphlets, and Reviews. ' The Necessity of Atheism, the tract which caused Shelley's expulsion from Oxford, was printed at Worthing early in 1811, and circulated at Oxford. It was the result of Shelley's study of Hume's Essays. It starts with the statement that all belief rests on one of the three following sources of conviction : (1) the senses, (2) the reason, (3) testimony; and proceeds to argue that in the case of the Deity none of these proofs are available, ending with a Q.E.D. The Necessity of Atheism was afterwards incorporated in the Notes to Queen Mab ; the original tract is now exceedingly scarce. The Dublin Pamphlets, 1812.(1.) AnAddress to theIrish People, printed at Dublin, February 1812, and there distributed by Shelley, was an attempt to show in what temper and by what methods the Irish people would best secure Catholic Emancipation and a repeal of the Union Act. The pamphlet is purposely written in a popular and simple style. It begins by stating the duty of universal toleration Catholics persecuted Protestants in the past, but no retaliations are justifiable, and the Irish demand for Catholic Emancipation is just. Then follow repeated warnings against violent and sudden rebellion; the best way to insure success is by self-reform. A second pamphlet is promised on the subject of organisation. (2.) Proposals for an Association, published at Dublin, early in March 1812, is a sequel to the Address, and callson all philanthropists to unite in demanding Catholic Emancipation and the repeal of the Union Act. The latter question is declared to be the more serious one, as affecting the whole Irish people and not only the richer classes. Such an Association must be open-handed and sincere, disregarding the hostility of gov... --This text refers to the Paperback edition.
Show more
add to favoritesadd In favorites

The Life of James Thomson ("B. V."): With a Selection from His Letters and a Study of His Writings 5/5

An Examination of Hogg's "Life of Shelley" 3/5

The Life of Henry David Thoreau 4.5/5

The Life of Henry David Thoreau 4/5

the life of james thomson bv 4/5

the life of henry david thoreau 5/5

shelleys principles has time refuted or confirmed them 4/5 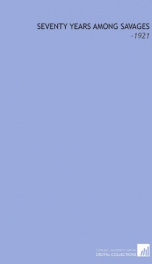 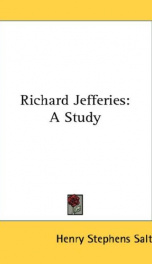 The Life of James Thomson ("B. V."): With a Selection from His Letters and a Study of His Writings 5/5
Show more