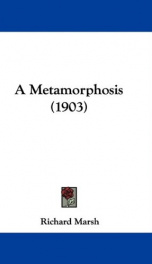 Purchase of this book includes free trial access to www.million-books.com where you can read more than a million books for free. Excerpt from book: Section 3CHAPTER III THE HARVEYS GEORGE OTWAY'S next quarters were in a new a-year red brick villa near Clapham Junction. The house was in the occupancy of a Mr and Mrs Harvey. It was Mrs Harvey who attracted him. She was little more than a girl. Short, slight, brown-haired, with a look upon her face which ill-accorded with her years. There was a suggestion of reluctance in her manner of showing him the rooms which piqued his curiosity; as ifin spite of the card in the window she was not sure that she wanted a lodger at all, especially such an one as he was. Instead of extolling the goods she had to offer she more than hinted that they had manifold defects. "I am not much of a cook," she confessed. " And I'm not much of an epicure." The rejoinder, or the smile with which it was accompanied, appeared to fill her with confusion. " My husband says I cannot cook anything fit for a Christian to eat." "Your husband? On such points husbands are proverbially critical. You may find me less exacting." "Then, sometimes, I am not very well, andthat makes me seem neglectful." ' I can fend for myself." ' And, at times, my husband isodd." ' Odd ? What is your husband's occupation ? ' He's the manager of a luncheon bar in the city." 'A very difficult position, I should imagine, for a man to fill. It might fairly be pleaded as a cover for a good deal of oddity. May I ask how long you have been married ? " "Six months." Six months! And already that look upon her face. Otway began to be conscious of a big-brother sort of feeling towards the child-wife upon the spot. Her next words were plainly prompted by conflicting emotions. textit{as " I don't think the rooms will suit you. I've so little experience. II'm afraid I sha'n't make you comfortable." " I've no fear of anything of... --This text refers to an alternate Paperback edition.
Show more
add to favoritesadd In favorites

Frivolities, Especially Addressed to Those who are Tired of Being Serious 3/5

Confessions of a Young Lady: Her Doings and Misdoings 3/5

The Marquis of Putney 3/5 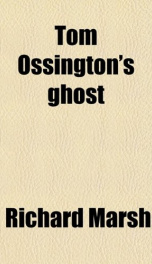 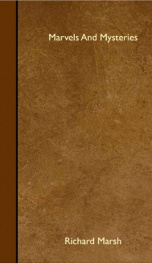 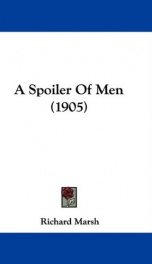 Frivolities, Especially Addressed to Those who are Tired of Being Serious 3/5

Confessions of a Young Lady: Her Doings and Misdoings 3/5