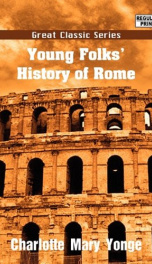 Charlotte Mary Yonge (1823-1901), was an English novelist, known for her huge output. She was devoted to the Church of England, and much influenced by John Keble, a near neighbour and one of the leaders of the Oxford Movement. Her novels reflected the values and concerns of Anglo-Catholicism. She began writing in 1848, and published during her long life about 100 works, chiefly novels. Her first commercial success, The Heir of Redclyffe (1854), provided the funding to enable the schooner Southern Cross to be put into service on behalf of George Selwyn. Similar charitable works were done with the profits from later novels. She was also editor, for nearly forty years, of a magazine for young ladies, the Monthly Packet. Among the best known of her works are Heartsease; or, The Brother's Wife (1854), The Daisy Chain; or, Aspirations (1856), A History of Christian Names (1863, revised 1884), A Book of Golden Deeds (1864), The Dove in the Eagle's Nest (1866), Life of John Coleridge Patteson: Missionary Bishop of the Melanesian Islands (1873) and Hannah More (1888). --This text refers to an alternate Paperback edition.
Show more
add to favoritesadd In favorites

if you like Young Folks' History of Rome try: 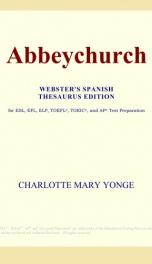 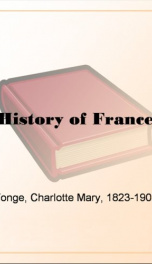 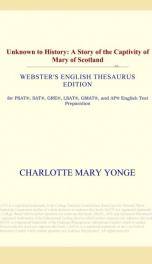 Unknown to History: a story of the captivity of Mary of Scotland 3.5/5 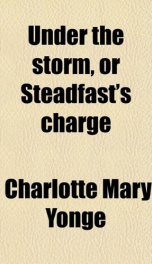 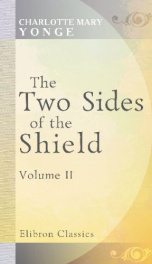 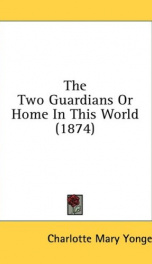 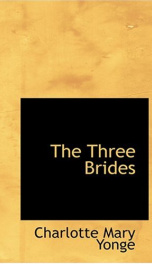 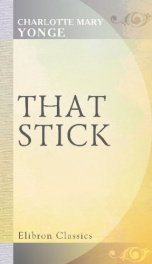 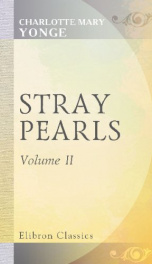 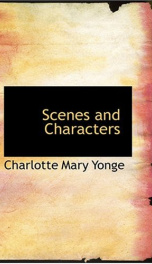 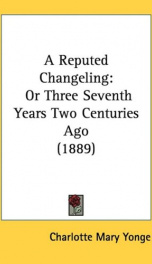 The Prince and the Page; a story of the last crusade 2/5 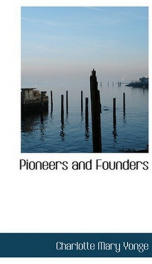 if you like Young Folks' History of Rome try: