When there is hope

"Susan Butler lives her life happily with her husband and now, after a few years of trying they finally going to have a baby. Unfortunately, her wish to become a mother didn't come true. Susan died in a fatal car accident, along with her unborn child. Susan is however given a second chance to live. Her guardian angel send her back to the past in the year of 1888. She enters the body of Margaret Johnsbury who died falling from a horse. Soon, she found out that Margaret is actually hated by many people. In short, she was a bitch. To make matter worst, Margaret actually is married and her husband, Carter hate her more than anyone else. At the beginning Susan/Margaret is very confused but then later, she learned that there is a purpose beyond all the things that happened to her. She accepts her new life and determined to make the best of this new beginning. Carter however, refused to accept the new Margaret who is 'cheerful-optimistic-friendly-nice to everyone'. He has already sufered as much as he can bear and not willing to let himself getting hurt even more. Even though he didn't believe her so called 'amnesia' , he cannot lied to himself that he is still attracted to her. As Susan/Margaret falls in love with Carter, she desperately take the chance to prove that she is different form the old Margaret that Carter had known before. "
Show more
add to favoritesadd In favorites 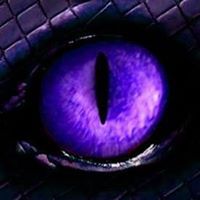 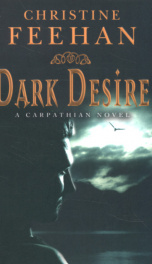 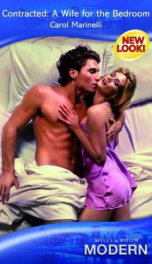 A Wife for the Bedroom by Carol Marinelli 3/5 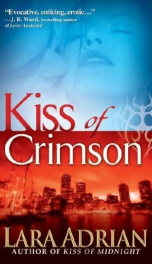 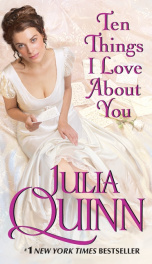 Ten Things I Love About You by Julia Quinn 3/5 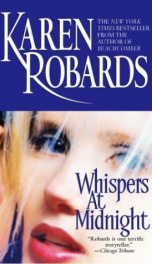 Whispers at Midnight by Karen Robards 4/5 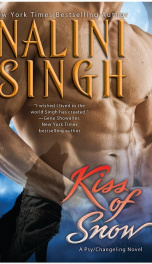 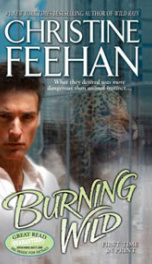 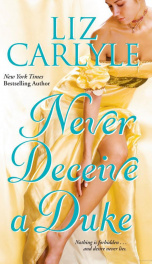 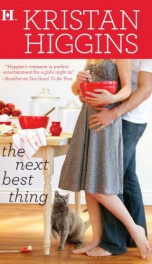 The next best thing by Kristan Higgins 4/5 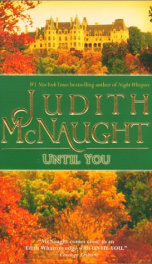 Until you by Judith McNaught 3/5 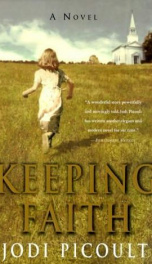 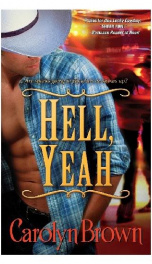 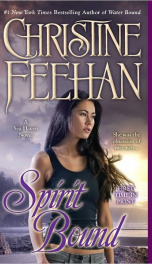 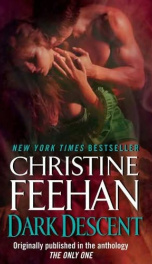 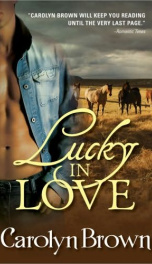 Lucky in Love by Carolyn Brown 4/5 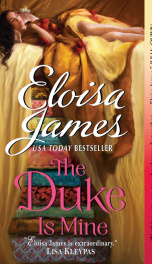 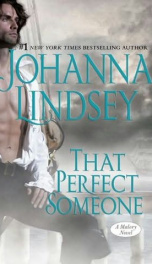 That Perfect Someone by Johanna Lindsey 2/5 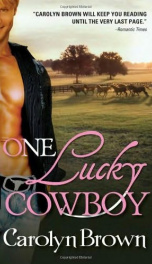 One Lucky Cowboy by Carolyn Brown 3.5/5 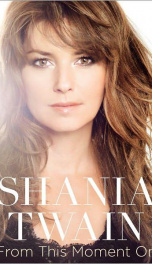 From This Moment On by Shania Twain 3/5
Show more

A Wife for the Bedroom by Carol Marinelli 3/5