...an April and June draft briefing document discussing the following issues resulting from five state transportation related projects that will affect the Chinatown, South Cove, South End and Dudley Square neighborhoods of Boston: traffic, parking, bus routes, light rail and demolition management; includes recommended actions to be taken by the city and state guided by the goals of community economic development, affordable housing, linkage, and citizen participation; the five state actions discussed are: 1) relocate the Orange Line to the Southwest Corridor, 2) demolish the existing elevated Orange Line structure, 3) provide interim bus service along Washington Street from Dudley Square to Essex Street, 4) reconstruct Washington Street from Forest Hills to Chinatown, and 5) provide permanent replacement service on Washington Street from Dudley Square to downtown; a May draft of this document is kept on BRA/1979/TAB.13; copies of these items were in the BRA collection..
Show more
add to favoritesadd In favorites 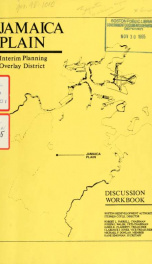 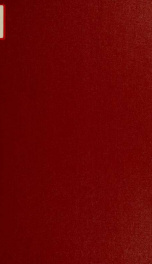 The blue hill avenue corridor: a progress report and guidelines for the future 3.5/5