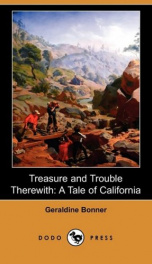 Geraldine Bonner (1870-1930) was an American author, born on Staten Island, New York. As a child, she moved to Colorado where she lived in mining camps. After moving to San Francisco, California, she worked at a newspaper, the Argonaut, in 1887, and subsequently. She wrote the novel Hard Pan (1900) and used the term "Hard Pan" as a pseudonym. Bonner wrote short stories which were published in Collier's Weekly, Harper's Weekly, Harper's Monthly, and Lippincott's. Her other works include: Rich Men's Children (1906), The Emigrant Trail (1910), Treasure and Trouble Therewith: A Tale of California (1917).
Show more
add to favoritesadd In favorites 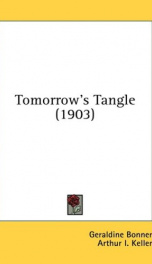 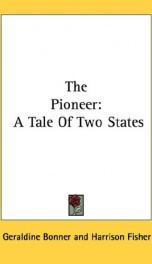 the girl at central by geraldine bonner illustrated by arthur william brown 3.5/5 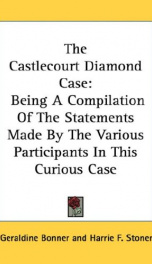 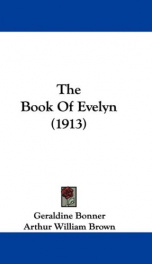 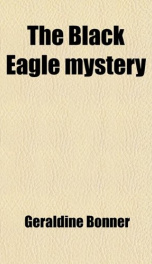 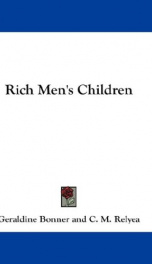 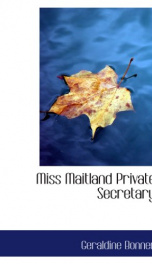 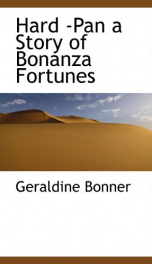 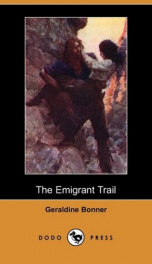