In 1813 London, James Cunningham trusts no one ever since his lady love Lavinnia Winchell kidnapped him to learn the names of the Liars Club members, troublemakers to her patron Napoleon. James feels guilty because he revealed those names and much of the group died. He seeks evidence to implicate Lavinnia, but she insists it was a love tryst that went wrong.
Phillipa Atwater remains unsure what to do as she does not know what her missing father Rupert meant with the missive "watch out for James Cunningham". Dressed as a man, she arrives at James' home seeking the job of tutor to nine years old Robbie. She hopes to find a clue that will elucidate her dad's note and rescue him from the French who abducted him. She introduces herself as Phillip and obtains the position.
James goes to the Liar's Club to discuss Rupert, who once was a cryptograph member, but now turned traitor and is working for Napoleon. They seek his missing daughter who might break Napoleon's latest codes developed by Rupert. She falls in love with her employer, but he believes she is "Flip", a weak male though he finds himself looking strangely at "him".

To Wed A Scandalous Spy by Celeste Bradley 4/5 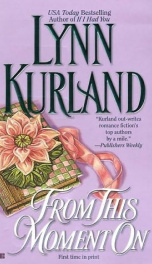 From This Moment On by Lynn Kurland 3.5/5

The Impostor by Celeste Bradley 3.5/5 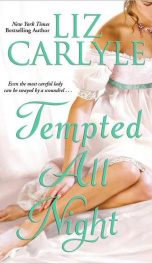 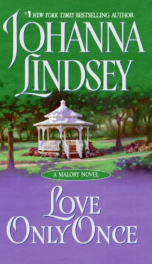 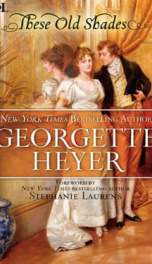 These old Shades by Georgette Heyer 4/5 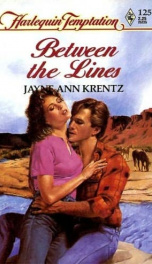 Between the Lines by Jayne Ann Krentz 3.5/5 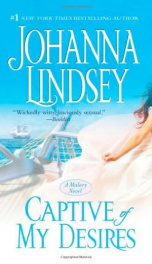 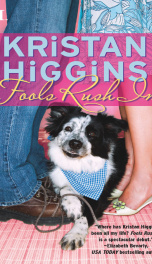 The Rogue by Celeste Bradley 3/5

Surrender to a Wicked Spy 4/5

To Wed A Scandalous Spy 4/5

Surrender to a Wicked Spy 4/5