The Woman in the Alcove 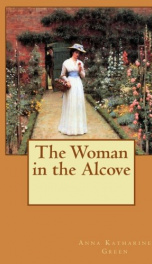 A predecessor of the classic English mystery genre, "The Woman in the Alcove" was written by an American in 1905. Miss Van Arsdale is a member of the lower level of New York's high society. She has recently accepted her status as a spinster nurse. With the story beginning, she is visiting a grand party at the Ramsdells' mansion, and is amazed by Anson Durand, who proposes marriage. But the star of the evening is a perfect diamond worn by Mrs. Fairbrother. During the evening, Mr. Durand and Miss Van Arsdale are often separated, and she notices some decidedly strange goings-on in the curtained alcove at the end of one of the large salons. Suddenly it becomes known that Mrs. Fairbrother is murdered there, perhaps for her diamond, and Mr. Durand is the prime suspect. But Miss Van Arsdale is sure the man she loves couldn’t do that. Could this be a set-up? She determines to discover who is the real murderer, and succeeds to convince Inspector Dalzell to assist her in quest to identify that true villain. "The Woman in the Alcove", despite its naivety, is very delightful and enjoyable.
Show more
add to favoritesadd In favorites

if you like The Woman in the Alcove try:

The Sword of DamoclesA Story of New York Life 4/5

Room Number 3and Other Detective Stories 4/5 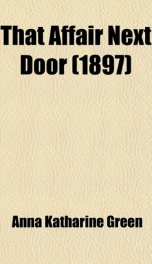 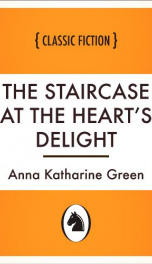 The Staircase At The Heart's Delight 5/5 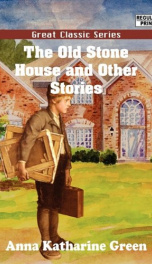 The Old Stone House and Other Stories 3.5/5

The Mystery of the Hasty Arrow 5/5 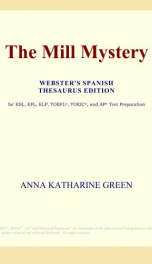 if you like The Woman in the Alcove try: