It is hard to be the general’s daughter, but exactly this fate seventeen-year-old Kestrel has. But nevertheless that she is a good warrior, she has two paths in her life, first is – get married and live as the ordinary women, the second is join the military. But what is the real Kestrel wish? Once she met a kindred spirit in a young slave up for auction. Arin’s eyes seem to defy everything and everyone. Following her instinct, Kestrel buys him—with unexpected consequences. It’s not long before she has to hide her growing love for Arin.
Show more
add to favoritesadd In favorites 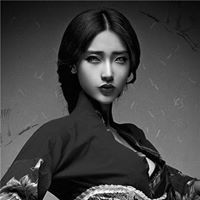 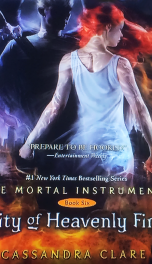 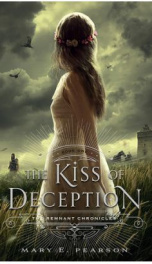 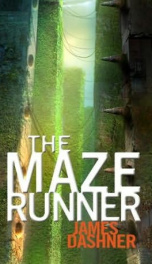 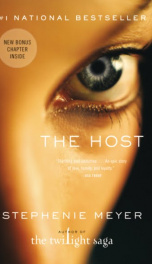 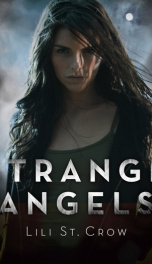 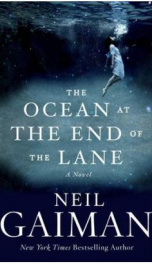 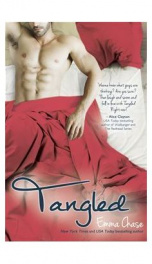 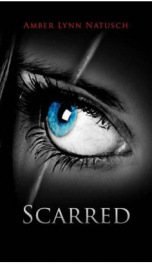 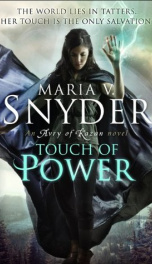 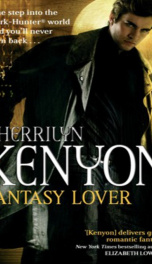 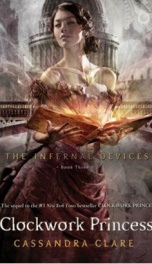 The Kiss of Deception by Mary E. Pearson 4.08/5
Show more