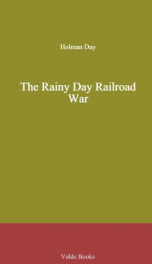 Purchase of this book includes free trial access to www.million-books.com where you can read more than a million books for free. This is an OCR edition with typos. Excerpt from book: CHAPTER THREE ENGINEER PARKER GETS FINAL ORDERS FOR "THE LAND OF THE GIDEONITES." THE long autumn passed and winter set in. Snow fell on the carry and the big sleds jangled across. Men went up past Sunkhaze settlement into the great region of snow and silence, and men came downbearded men, with hands calloused by the ax and the cross-cut saw. But Col. Gideon Ward's well known figure was not among the passengers on the tote-road. The upgoing men were bound for his camps, and were inquiring as to his whereabouts ; the downgoing men stated that he was roaring from one log-landing to another, driving men and horses to make a record- breaking season, and so busy that he would not stop long enough to eat. Hearing the discussion of the traits and deeds of this woods ogre, the stranger might readily believe him as terrifying as the celebrated "Injun devil"and as much a creature of fiction. But each of the messengers that Ward sent down to the outer world bore unmistakable sign that this ruler of the wilderness was in full possession of his autocracy. This talisman was one of the most picturesque features of Ward's reign over the "Gideonites," as his men were called all through the great north country. He never intrusted money to woodsmen, for he deemed them irresponsible; he found that writings and orders were too easily mislaid. Therefore, whenever he sent a messenger to town or a man down the line with a tote-team for goods, he scrawled on his back with a piece of chalk the peculiar hieroglyph of crosses and circles that made up the Gideon Ward "log- mark." This mark was good for lodging andmeals at any tavern, was authority for the transfer of goods, and procured transportation for the man whose back was thus inscribed. When Colonel Ward sent a crew of men into t... --This text refers to an alternate Paperback edition.
Show more
add to favoritesadd In favorites

if you like The Rainy Day Railroad War try: 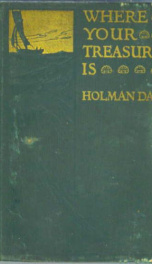 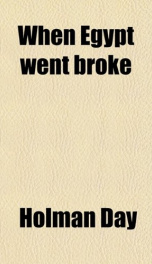 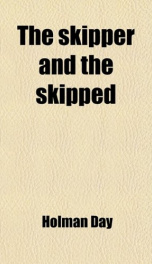 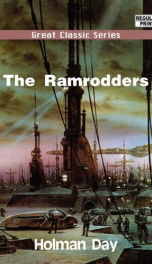 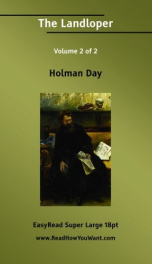 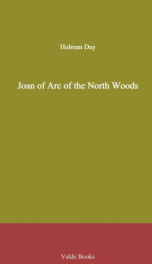 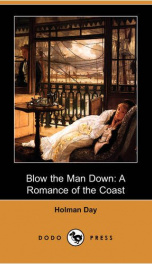 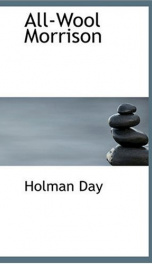 if you like The Rainy Day Railroad War try: