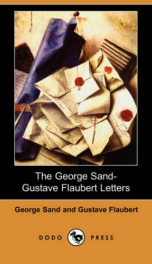 George Sand was the pseudonym of the French novelist and feminist Amantine-Lucile-Aurore Dupin, later Baroness Dudevant (1804 -1876). She was known well in far reaches of the world, and her social practices, her writings and her beliefs prompted much commentary, often by other luminaries in the world of arts and letters. Her first published novel, Rose et Blanche (1831) was written in collaboration with Jules Sandeau, from whom she allegedly took her pen name, Sand. Her novels include Indiana (1832), Lélia (1833), Mauprat (1837), Le Compagnon du Tour de France (1842) and Le Meunier d'Angibault (1845). Drawing from her childhood experiences of the countryside, she wrote the rural novels La Mare au Diable (1846), La Petite Fadette (1849), and Les Beaux Messieurs Bois-Doré (1857). Further theatre pieces and autobiographical pieces include Histoire de ma Vie (1855) and Elle et Lui (1859). In addition, Sand authored literary criticism and political texts. Her most widely used quote being, "There is only one happiness in life, to love and be loved."
Show more
add to favoritesadd In favorites

if you like The George Sand-Gustave Flaubert Letters try:

The Temptation of St. Antonyor A Revelation of the Soul 3.5/5 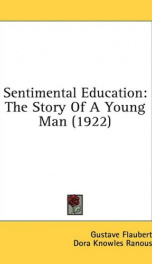 sentimental education the story of a young man 4/5 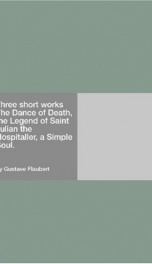 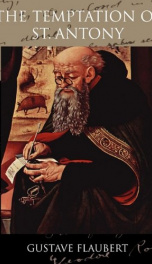 if you like The George Sand-Gustave Flaubert Letters try: