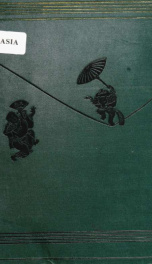 Another edition appeared in 1871 "The two first of the Tales have already appeared in the Fortnightly review, and two of the Sermons, with a portion of the Appendix...in the...Cornhill magagine."--Preface The forty-seven rônins -- The loves of Gompachi and Komurasaki -- Kazuma's regenge -- A story of the Qtokodaté of Yedo -- The wonderful adventures of Funakoshi Jiuy'emon -- The Eta maiden and lthe Hatamoto -- Fairy tales -- The gost of Sakura -- How Tajima Shuḿe was tormented by a devil of his own creation -- Concerning certain superstitions -- Japanese Sermons -- Appendices : An account of the harakiri. The marriage ceremony. The birth and rearing of children. Funeral rites
Show more
add to favoritesadd In favorites

The Garter mission to Japan 4/5 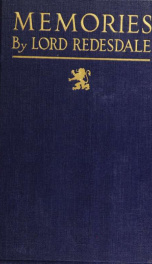 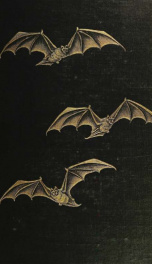 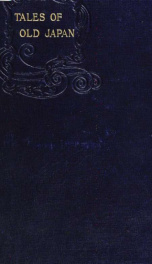 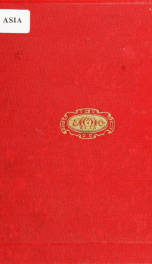 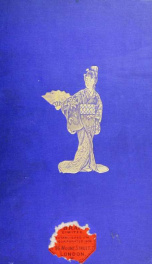 The garter mission to Japan 3/5