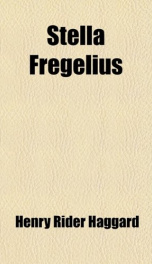 Stella Fregelius that was originally published in 1903 is the 25th novel of a very prolific writer H. Rider Haggard. This work differs strongly from other books of his because it does not cover such usual topics for the author as old and lost races, adventures on other continents, hunting, battles. Instead, it is much more romantic, wonderfully and carefully written describing the deepest feelings of H. Rider Haggard. The main character of the novel is an inventor Morris Monk who works under the device called "aerophone". At first it seems that science is the only interest of his life and he does not have any attraction for woman. However, pretty soon he has to marry a wealthy woman Mary to save his family from bankruptcy. But the real problem arises when Monk saves the life of Stella from a sinking ship in the North Sea. From earlier novels written by H. Rider Haggard we already know the role played by shipwrecks in the fate of his characters. It seems that Morris and Stella are true soulmates and are meant for each other. However, not everything is so easy and the real tragedy is awaiting for them. The book shows deep love which is bigger and longer than life. The prose is very lyrical and is recommended to all lovers of romance and the theme of eternal love.
Show more
add to favoritesadd In favorites 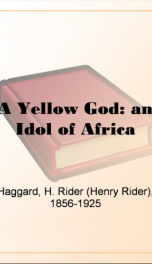 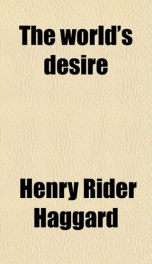 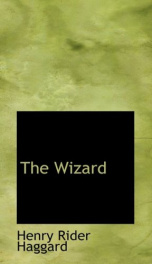 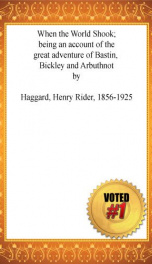 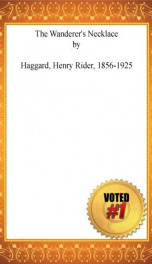 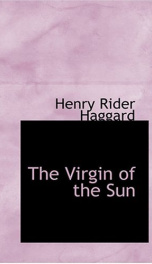 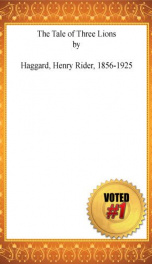 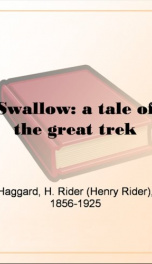 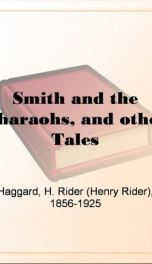 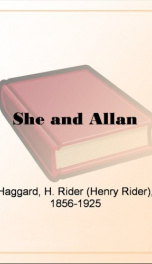 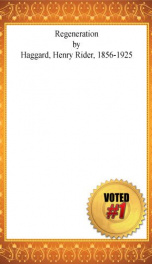 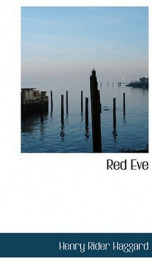 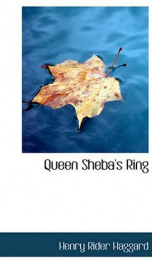 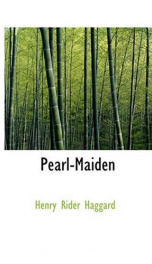 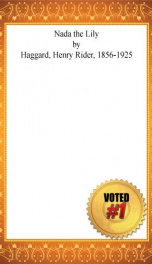 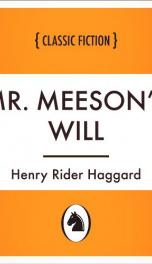 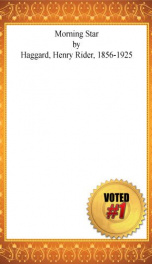