James Whitcomb Riley (1849-1916) was an American writer and poet, known as the "Hoosier Poet" and the "Children's Poet". He started his career in 1875 writing newspaper verse in Indiana dialect for the Indianapolis Journal. His verse tended to be humorous or sentimental, and of the approximately one-thousand poems that Riley published, over half are in dialect. Claiming that "simple sentiments that come from the heart" were the secret of his success. He satisfied the public with down-to-earth verse that was "heart high. " Although he was a bestselling author in the early 1900s and earned a steady income from royalties, he also travelled and gave public readings of his poetry. His favourite authors were Robert Burns and Charles Dickens, and he himself befriended bestselling Indiana authors such as Booth Tarkington, George Ade and Meredith Nicholson. Many of his works were illustrated by the popular illustrator Howard Chandler Christy. His works include: Afterwhiles (1887), Rhymes of Childhood (1890), The Flying Islands of The Night (1892), A Child- World (1897) and Riley Love-Lyrics (1899). --This text refers to an alternate Paperback edition.
Show more
add to favoritesadd In favorites 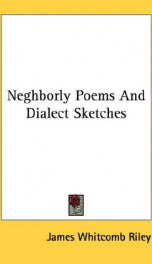 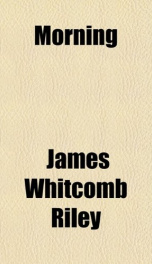 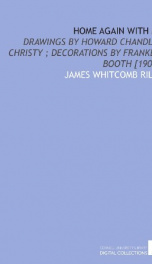 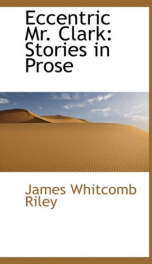 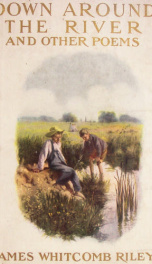 down around the river and other poems 4.5/5 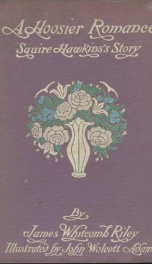 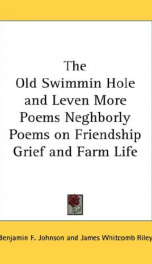 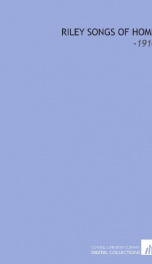 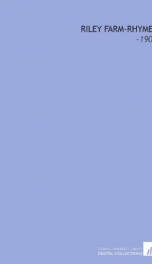 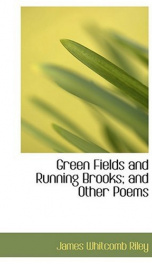 Green Fields and Running Brooks, and Other Poems 4/5
Show more