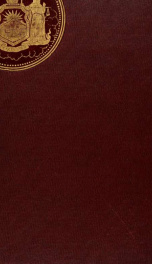 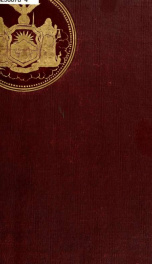 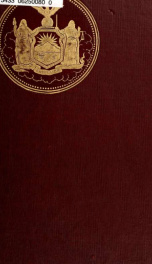 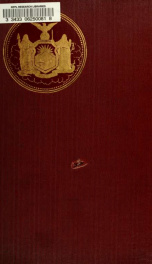 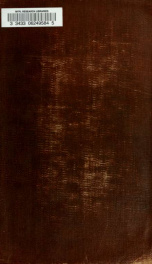 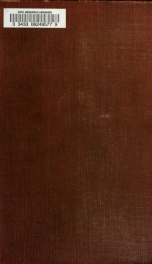 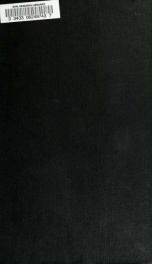 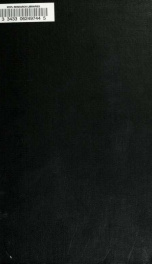 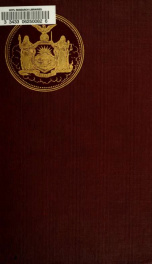 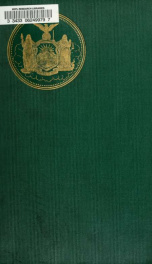 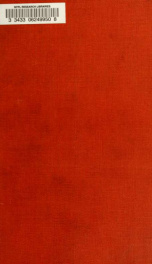 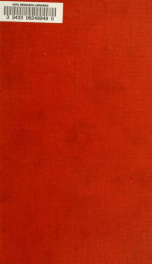 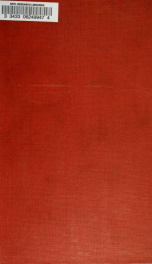 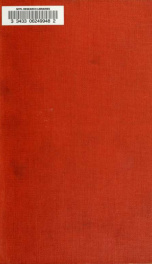 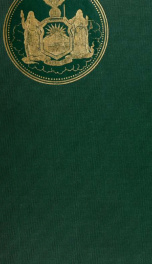 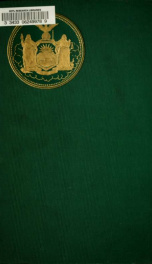 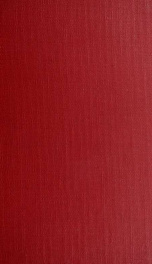 New York and the war with Spain. History of the Empire State regiments 1 3/5
Show more