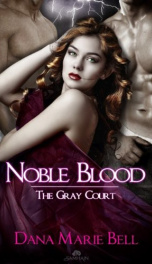 For Lord Duncan Malmayne, it was love at first sight with his true bond, the lovely half-Sidhe, half-leprechaun Moira Dunne. Yet something is missing from his relationship with the fiery redhead, something that prevents him from completing the Claiming and making Moira his forever. As problems multiply in what should be a magical, idyllic time, the depression weighing on Moira's Sidhe heart signals a potentially devastating condition. Mate sickness. Her instinct tells her what's missing: Jaden Blackthorn, Gray Court vampire, Duncan's bond brother and closest friend-who tactfully withdrew from their lives after Duncan declared his love.
Show more
add to favoritesadd In favorites 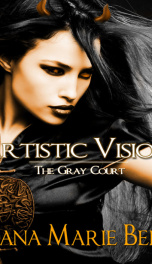 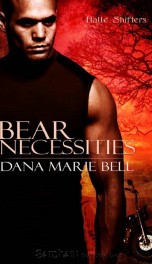 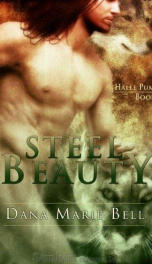 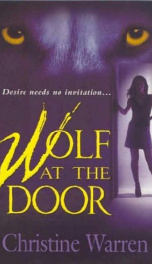 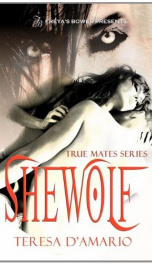 She Wolf by Teresa D'Amario 3/5 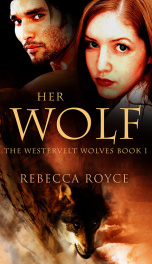 Her Wolf by Rebecca Royce 4/5 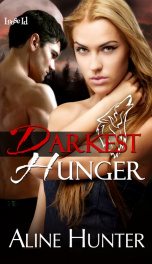 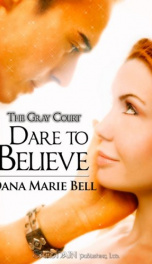 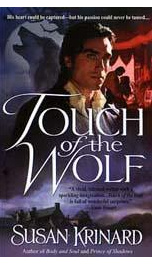 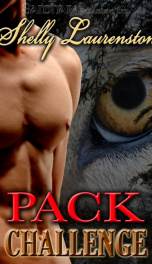 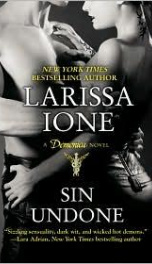 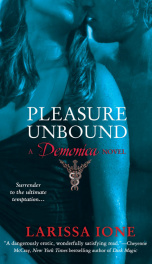 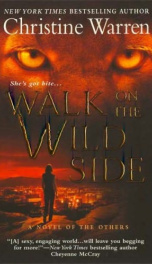 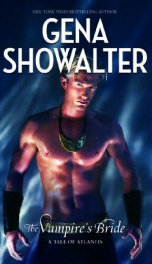