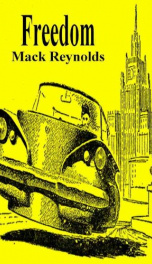 Freedom is a very dangerous thing indeed. It is so catching-like a plague-even the doctors get it. an excerpt from the beginning: Colonel Ilya Simonov tooled his Zil aircushion convertible along the edge of Red Square, turned right immediately beyond St. Basil's Cathedral, crossed the Moscow River by the Moskvocetski Bridge and debouched into the heavy, and largely automated traffic of Pyarnikskaya. At Dobryninskaya Square he turned west to Gorki Park which he paralleled on Kaluga until he reached the old baroque palace which housed the Ministry. There were no flags, no signs, nothing to indicate the present nature of the aged Czarist building. He left the car at the curb, slamming its door behind him and walking briskly to the entrance. Hard, handsome in the Slavic tradition, dedicated, Ilya Simonov was young for his rank. A plainclothes man, idling a hundred feet down the street, eyed him briefly then turned his attention elsewhere. The two guards at the gate snapped to attention, their eyes straight ahead. Colonel Simonov was in mufti and didn't answer the salute.
Show more
add to favoritesadd In favorites 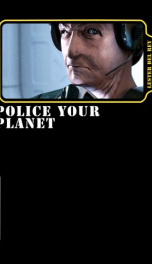 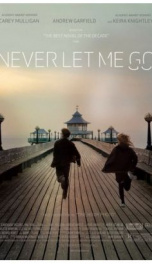 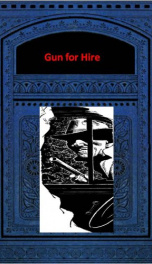 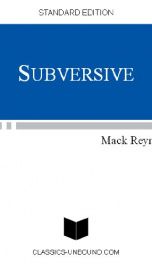 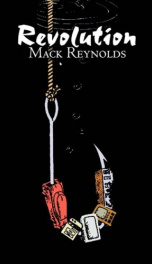 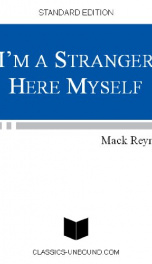 I'm a Stranger Here Myself 1/5 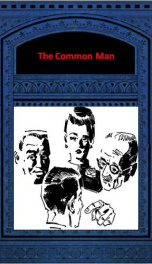 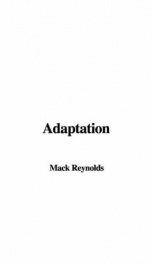 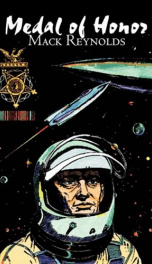 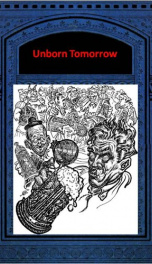 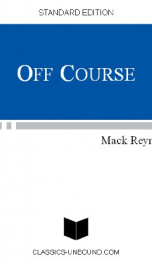