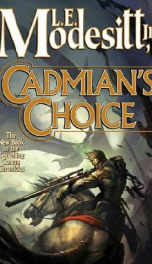 Acclaimed author L. E. Modesitt, Jr. returns to the world of Corus to continue the epic trilogy begun in Alector+s Choice. It is the story of the fall of a great civilization and the tale of the Alector, Colonel Dainyl, and of Captain Mykel, the Corean human with special abilities.Corus has been redesigned to become the new home of a superior race from a distant world whose very life depends on drawing sustenance from the biological life force of a planet. These plans are supervised by a staff of Alectors, who in effect rule the world.
Show more
add to favoritesadd In favorites 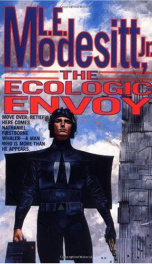 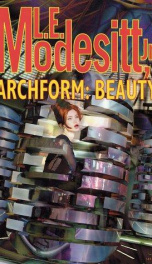 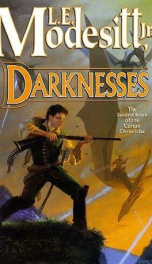 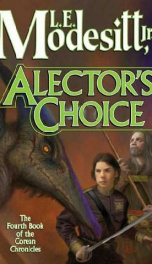 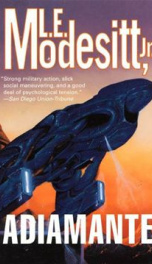 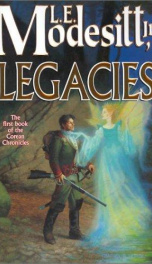