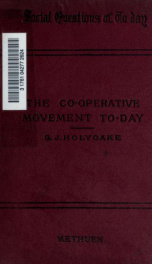 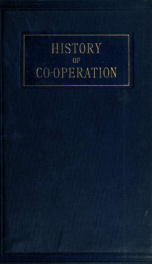 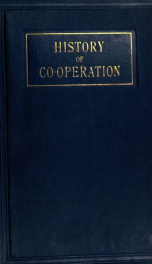 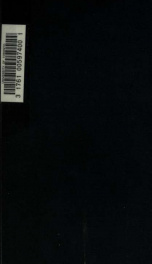 Among the Americans and a stranger in America 3/5 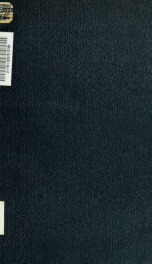 A supressed princess : the authentic, romantic, and painful history of an excluded member of the royal family. By Landor Praed 3/5 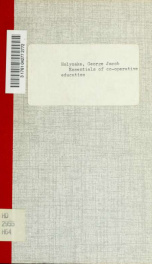 Self-help a hundred years ago 3/5 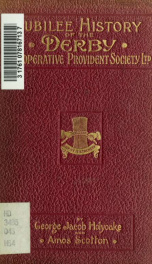 The jubilee history of the Derby Co-operative Provident Society Limited, 1850-1900 3/5 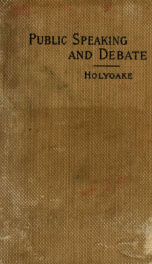 Public speaking and debate : a manual for advocates and agitators 5/5 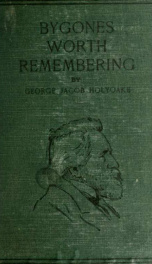 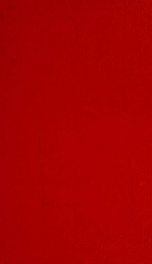 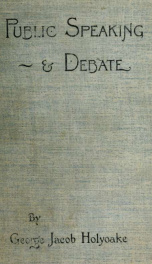 The history of co-operation in England: its literature and its advocates 3/5
Show more