Book digitized by Google and uploaded to the Internet Archive by user tpb. Title from cover At head of title: International Union of American Republics, 1910-Oct. 1911; Union of American Republics, Nov. 1911-1936 Published also in the Congressional series (usually as House documents) Beginning with v. 33 in July 1911, the foreign sections are published as separate editions in French, Spanish, and Portuguese SERBIB/SERLOC merged record
Show more
add to favoritesadd In favorites

if you like Bulletin of the Pan American Union 7 1899 Jul-Dec try: 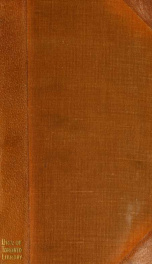 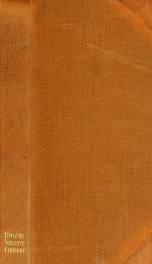 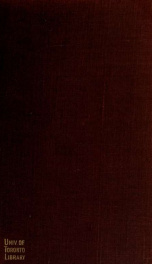 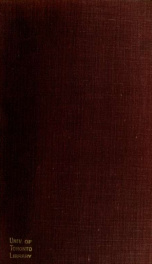 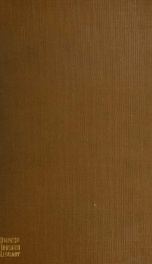 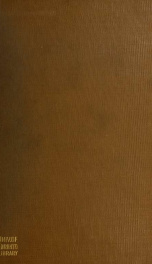 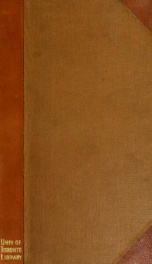 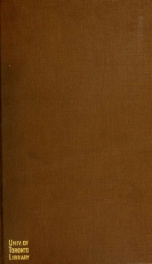 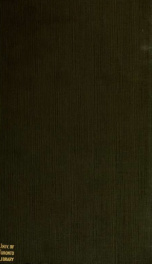 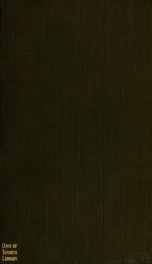 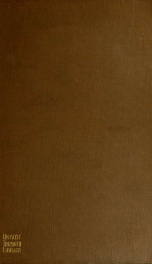 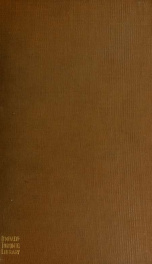 Bulletin of the Pan American Union 4.5/5

Bulletin of the Pan American Union 2.5/5

Transactions of the first general International sanitary convention of the American republics 3.5/5

if you like Bulletin of the Pan American Union 7 1899 Jul-Dec try: